Check out this week’s “Spinning Back Clique,” MMA Junkie’s weekly present that takes a spin by way of the largest matters in blended martial arts.

This week, we take a look at the most effective gentle heavyweights on this planet, the return of Fedor Emelianenko, Jon Jones’ ban from his longtime fitness center, Aspen Ladd’s coach’s ways and the UFC Fight Night 196 fundamental occasion.

Our “Spinning Back Clique” panel of “Gorgeous” George Garcia, Nolan King and Danny Segura talk about these matters together with host John Morgan.

“Spinning Back Clique” is launched every Tuesday on MMA Junkie’s YouTube channel. You can watch the total episode within the video above. 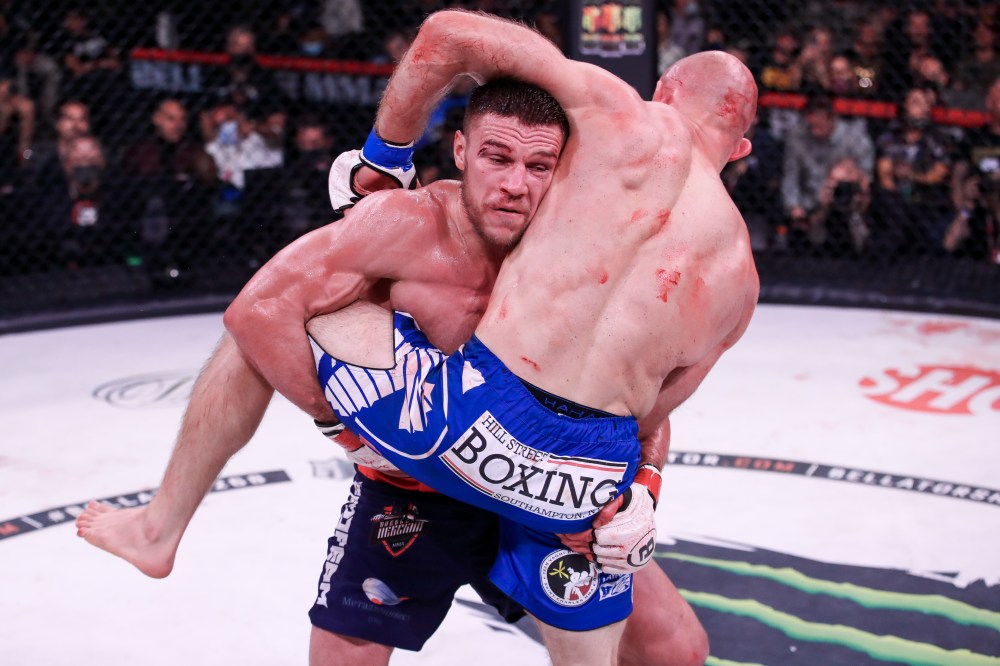 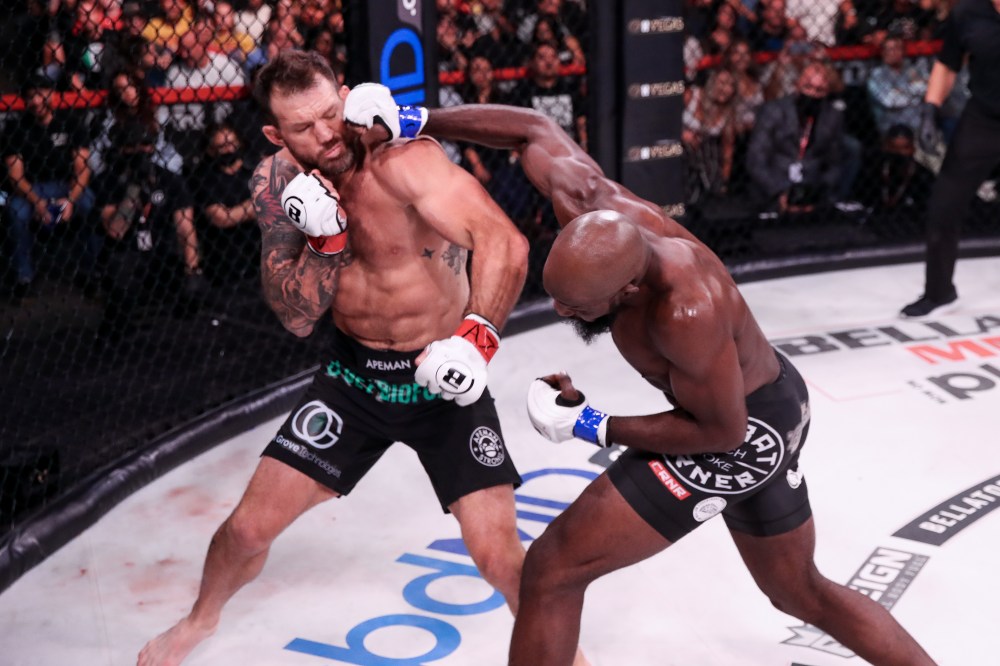