Who’s next for Korean Zombie, Petr Yan after loss? – Boxing.org

No titles changed hands Saturday at UFC 273 in Jacksonville, Fla.

There’s an abundance of potential avenues for each guy going forward, but the most prominent is a potential retired for the 35-year-old “Korean Zombie,” who suffered the far more punishing defeat between himself and Yan.

What should the future hold for each man who failed to claim gold at UFC 273? Watch the video above for thoughts and analysis. 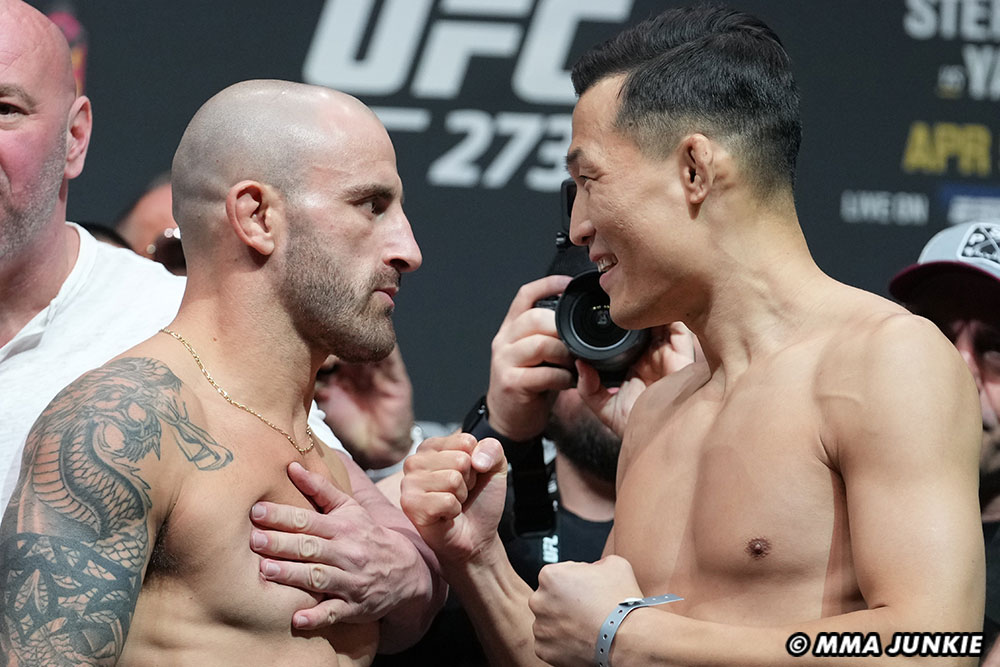