“Typing sh*t online isn’t calling someone out. Sending a tweet out, putting something on Instagram isn’t how we do this. You want some of this, get on to Dana (White). Get on to Sean Shelby. Get on to Mick Maynard. Don’t talk some sh*t online. I’m game – I’ll say yes. I’m a competitor. You think you’re better than me? Let’s see. But don’t chat some sh*t online. Anybody who chats sh*t online is going to rule it out: You’re a coward. If you chat sh*t online, you’re just trying to get attention because I’ve got some hype and you want a bit of it. If you’re real about it, get on with the guys, make the fight, and let’s do it.”

To hear more from Garry, check out the video of the full post-fight interview above. 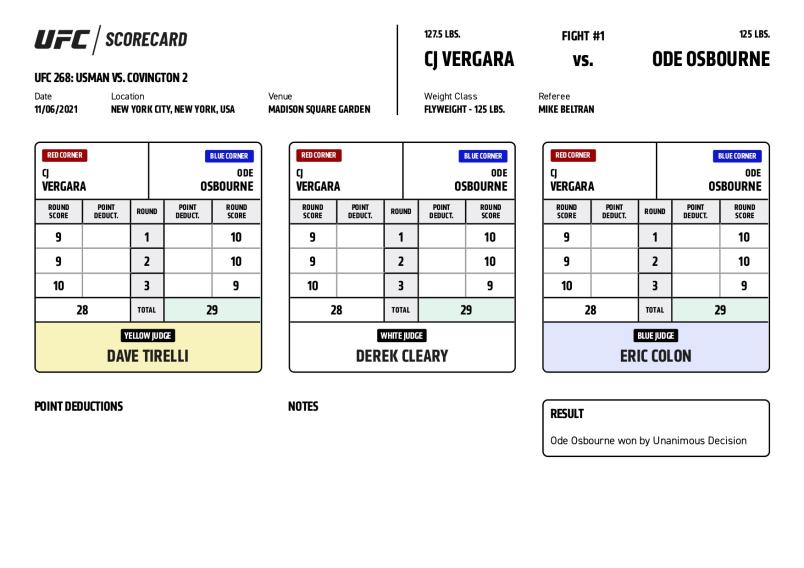 I made questionable decisions in Justin Gaethje loss – Boxing.org