Vicente Luque is KO’d by Geoff Neal first round

In his most high-profile battle to date, Geoff Neal defeated Vicente Luque at UFC on ESPN 40 with the performance of his career. When Neal (15-4 MMA, 7-2 UFC) stepped into the Octagon for the co-main event at UFC Apex in Las Vegas on Saturday, his striking was sharp, and he pummeled Luque (21-9-1 MMA, 14-5 UFC) with speed and power until he scored the third-round stoppage victory.

"I've wanted to fight someone like Luque for a long time," Neal stated in his post-fight interview with Bisping. Immediately after the victory in a tweet, Neal called out Gilbert Burns, who is a close friend and player of Luque's at Kill Cliff FC.

Neal said, "I've been looking at Gilbert Burns." "I want him next." 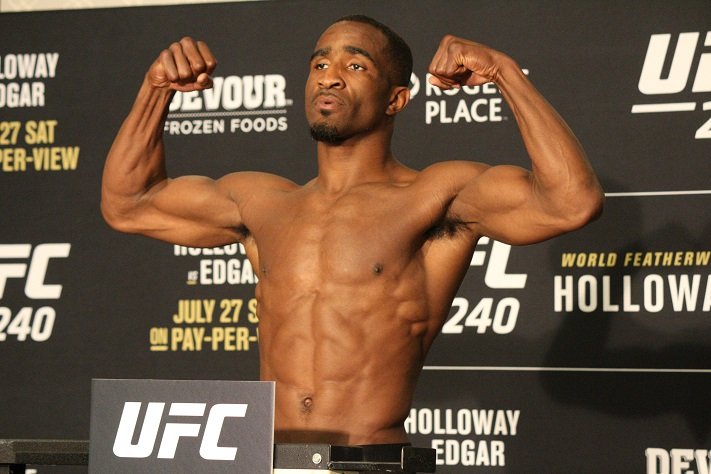 Mohammed Usman wins the TUF with a brutal KO

Mohammed Usman wins the TUF with a brutal KO