SAN JOSE, Calif. – The Bellator light heavyweight grand prix final Friday was that in name only.

The Bellator 277 co-main event ended in controversy and confusion as a Vadim Nemkov cut caused by a Corey Anderson headbutt halted the bout at the advice of the cageside physician. The contest came to an end at 4:53 of Round 3.

The final sequence occurred on the ground, as Anderson ducked his head down and collided on the forehead of Nemkov as he was working in half guard. The slice was visibly deep and enough for the doctor to quickly wave off the fight.

Because the foul was declared accidental, referee Frank Trigg deemed the bout a “no contest.” Since three of the five rounds weren’t completed, the bout as ineligible to go to a technical decision. The grand prix will continue at a later date with Nemkov retaining his title for the time being.

The official rule is a No Contest after an accidental clash of heads. #AndStill Light-Heavyweight Champion, Vadim Nemkov.

As it stands, there is no winner in the #BellatorLHWGP.#Bellator277 is LIVE on @SHOsports. pic.twitter.com/CGeIDsaqza

Up until the foul, the fight was largely Anderson’s both on the feet and on the ground. In the opening round, both fighters gained the other’s respect early. First it was Nemkov that ate a good punch. He then returned the favor and clocked Anderson. There was brief wall-and-stalling from Nemkov, though it amounted to nothing. Anderson tried a takedown attempt of his own. No dice.

Bloodied at the beginning of Round 2, Nemkov was taken down by Anderson, who remained heavy on top in half guard. He landed ground-and-pound and remained in control for the remainder of the round.

Round 3 was more of Anderson early, with some heavy punches landed on Nemkov’s noggin. Nemkov had his moment later in the round when he threatened a choke briefly. Anderson escaped eventually and once again landed on top, much to the delight of the California crowd. He rode out the round in side control with some heavyweight shots before the round ended.

Nemkov was transported to the hospital after the contest due to the injury suffered from the accidental clash of heads. 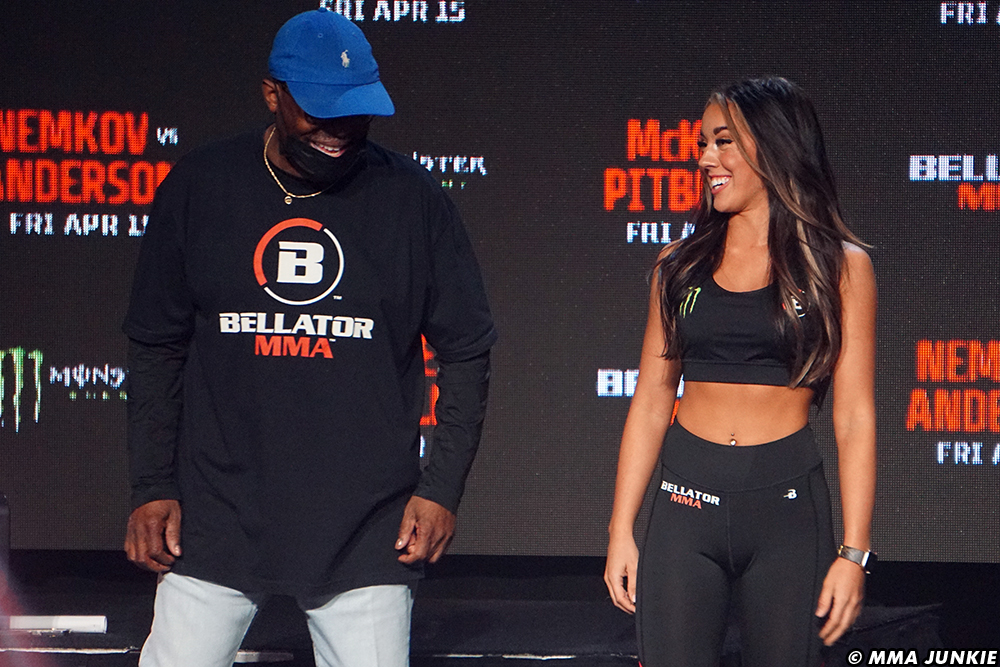 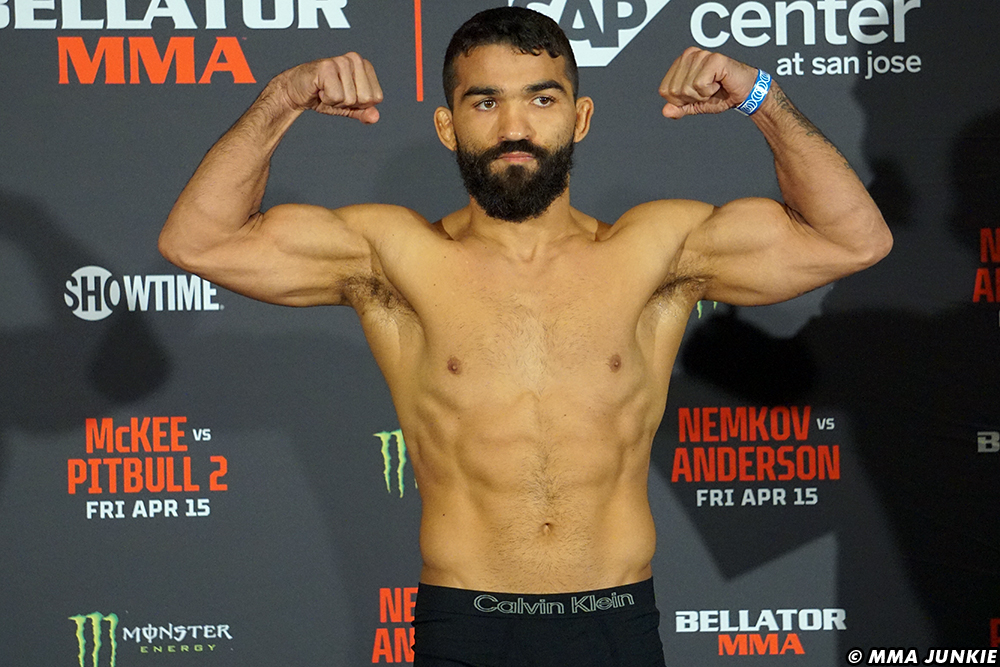 Aaron Pico batters Adli Edwards all over for TKO – Boxing.org

Aaron Pico batters Adli Edwards all over for TKO - Boxing.org