Musaev (20-4 MMA, 1-0 BMMA) faced Sidney Outlaw, who was on a two-fight win streak after beating Adam Piccolotti and Myles Jury. The event was in Tacoma, Wash.

Musaev found an opening in Outlaw's (16-5 MMA, 3-2 BMMA) moves and landed a two-punch combo. Musaev saw Outlaw wobbling and sensed a finish. Referee Keith Peterson stopped the fight when he landed a right punch that knocked down Outlaw. 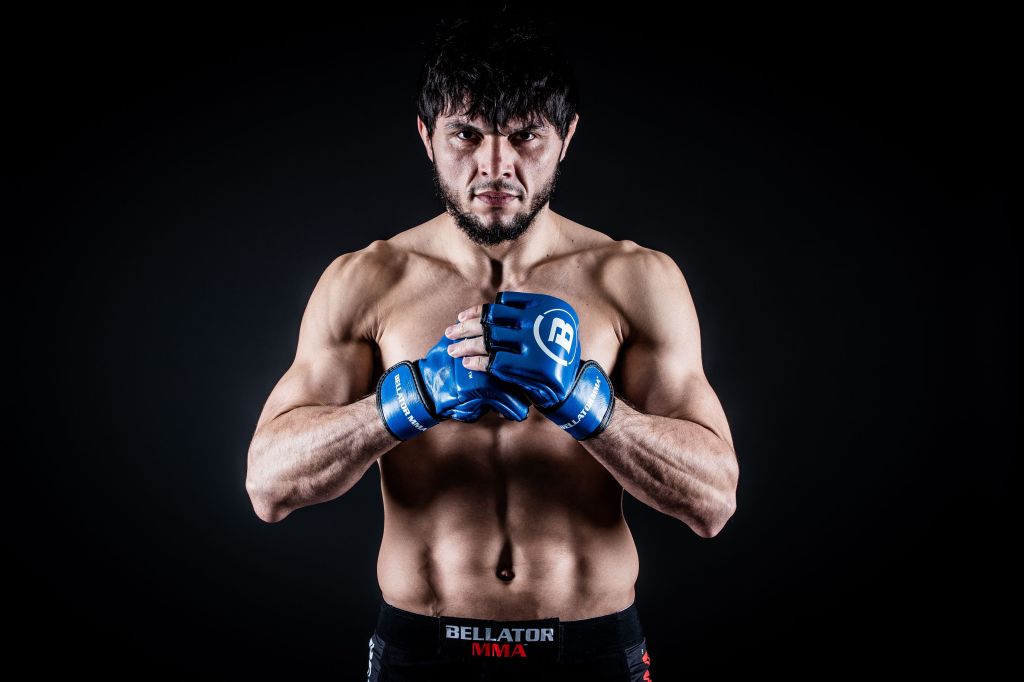