The UFC has re-signed Taylor Lapilus. Lapilus has a record of 18-3 in MMA and 3-1 in the UFC. He will face Khalid Taha, who has a record of 13-4-1 in MMA and 1-3-1 in the UFC, on September 3 at Accor Arena in Paris. MMA Junkie has received confirmation of the booking from two sources who requested anonymity since the organization has yet to issue a formal announcement. A few days ago, MMA culture site Culture MMA was the first to report the booking. Lapilus was fired by the promotion in 2016 despite a 3-1 record, which was surprising. The 30-year-old quit the UFC after a unanimous decision victory over Leandro Issa at UFC Fight Night 93 and has since been on a journey back to the Octagon. During his five-fight winning streak, Lapilus has beaten notables like Josh Hill, Nate Maness, and Wilson Reis, among others. In his last three octagon outings, Taha is winless. At UFC on ESPN 26 in July 2021, he suffered consecutive unanimous decision defeats to Raoni Barcelos and Sergey Morozov. The UFC 236 knockout of Boston Salmon was his first octagon victory, which was reversed when he tested positive for furosemide, a diuretic commonly used to treat heart failure, liver disease, and other conditions. UFC Paris now features a roster of fighters: 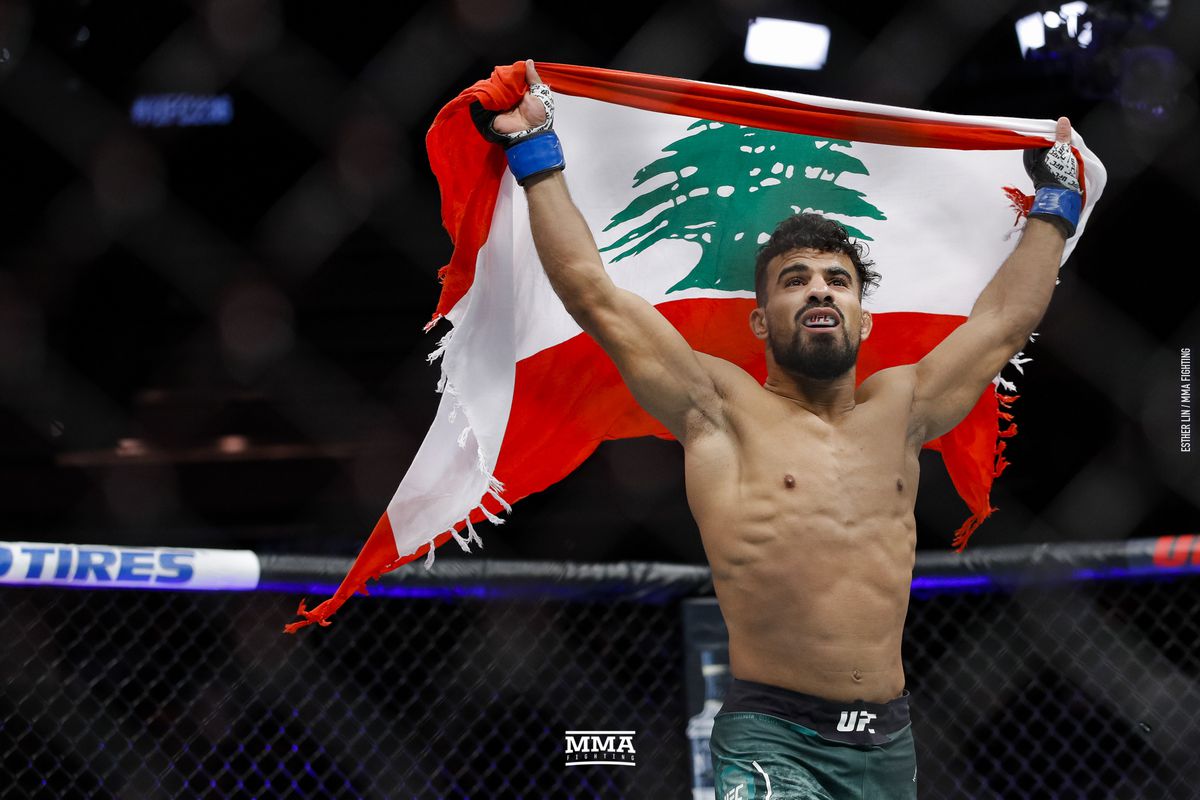 Press conference for ONE Championship-Prime Video held in Los Angeles

Press conference for ONE Championship-Prime Video held in Los Angeles