For the first time in over three years, the Ultimate Fighting Championship will return to Brazil in January.

Rio de Janeiro will be the UFC's 11th visit to the city and its 38th trip to Brazil in total.

Both the UFC Fight Pass online service and the Band TV network were announced by the promotion as the new broadcast homes for all UFC events in Brazil.

According to a press release, UFC Fight Pass will be launched in Brazil on January 1 and will be a subscription service. The streaming service's completely translated version.

The UFC 283 program, which is slated to air on pay-per-view, ESPN, and ESPN+, has yet to be confirmed, despite a statement from White stating that it would be available on all three platforms. This is a must-attend event. 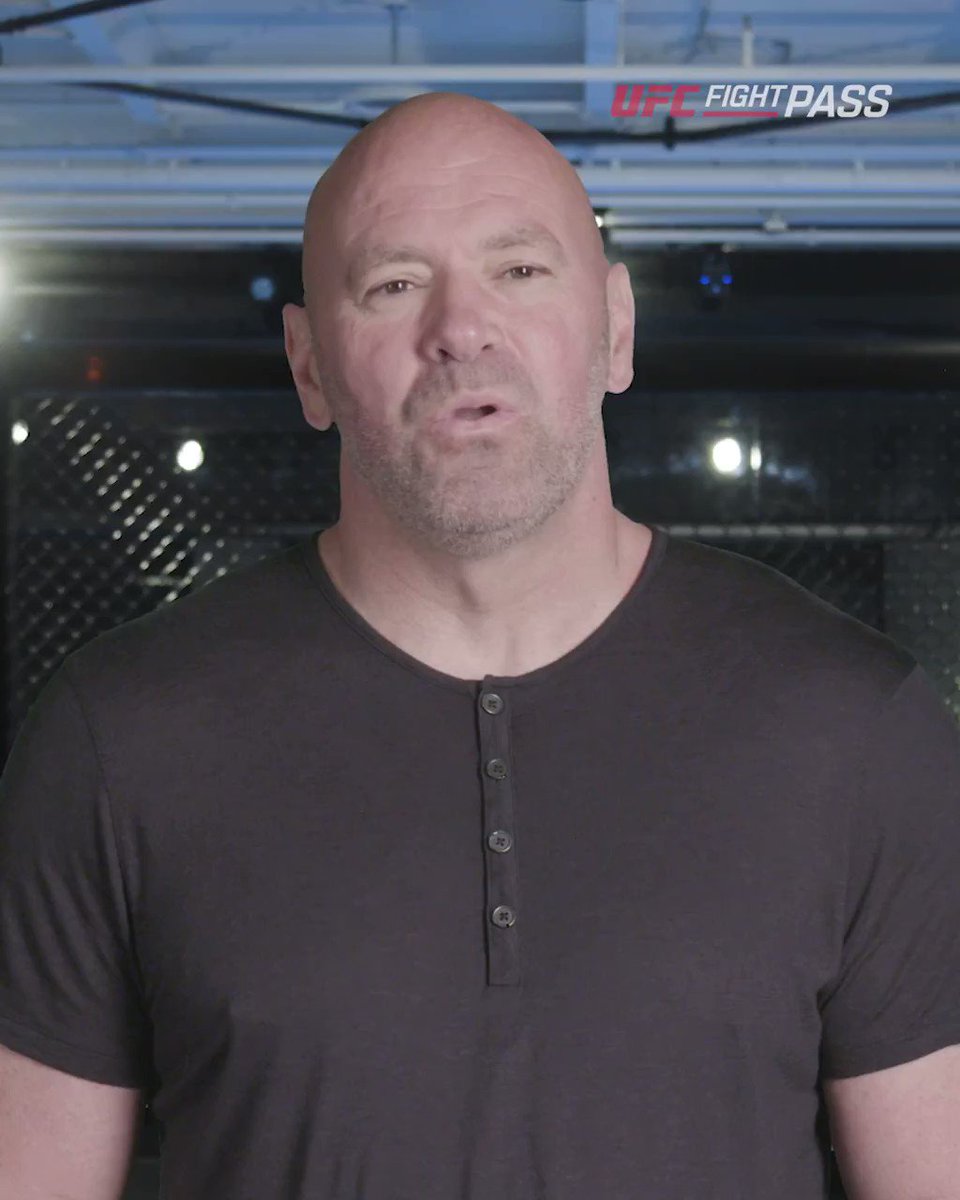