LAS VEGAS – Despite getting a little bit banged up in her win, Piera Rodriguez is hoping for a fast turnaround.

Rodriguez (7-0) earned a UFC deal when she defeated Valesca Machado by unanimous determination in a hard-fought battle at Dana White’s Contender Series 44 on Tuesday.

The win didn’t come and not using a bit of injury, although, as Rodriguez was left with a minimize on her eye and a battered shin. Despite that, the 28-year-old Venezuelan desires to make her UFC debut as quickly as potential.

“I just want to recover my body a little bit, and I’ll be right away at the job,” Rodriguez stated in the course of the DWCS 44 post-fight information convention. “I’m a hard worker, and I’m gonna be at the gym no matter what. No matter what I can and can’t do, I’m gonna be in the gym putting some work in and if my leg hurts, it doesn’t matter. I have two arms and one more leg. We always can keep working and keep improving, so that’s my next goal. I’m gonna recover, and I’m gonna get in the octagon as soon as I can.”

To see the total interview with Rodriguez, take a look at the video above. 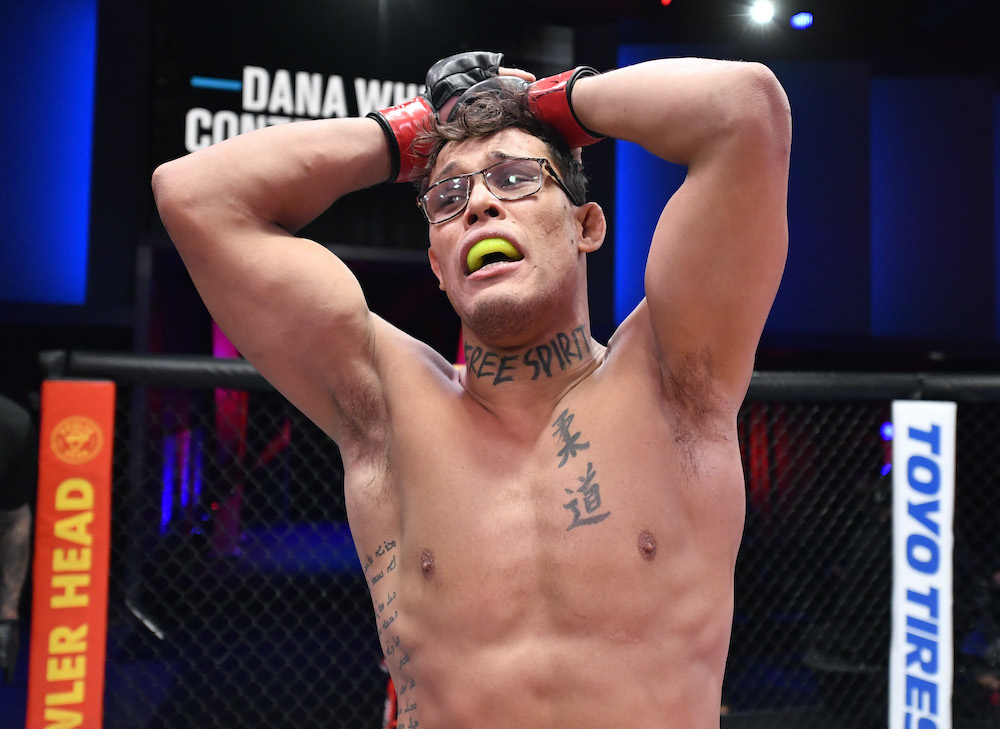