PFL title to go with UFC, WEC will cement my legacy – Boxing.org

Anthony Pettis wants to add another title to his accolade-filled career.

The former WEC and UFC lightweight champion already has accomplished plenty in his illustrious career, but “Showtime” wants to conquer one more organization.

Pettis (24-12) debuted for the PFL in 2021, but his campaign was cut short when he dropped back-to-back decisions to Clay Collard and eventual lightweight season winner Raush Manfio. To kick off this year, Pettis meets Myles Price on Friday at 2022 PFL 3 in Arlington, Texas.

“It’s about legacy, too, not only redemption,” Pettis told MMA Junkie Radio. “I want the two fights that I had last year. I want Raush and Clay Collard this season, and seeing what they did two weeks ago in PFL 1, I know I fought the two best guys in the division. So definitely (it’s about) redemption, but also legacy. When I go out there and get this belt this year, three different organizations world champion is something I’m striving for. So I think with my little brother having his success over at Bellator, it’s my turn and I need to work this camp.”

If Pettis could only get the chance to avenge one of last season’s losses, it would be Collard, who outboxed him en route to a unanimous decision win at 2021 PFL 1.

“(I want) Clay Collard. I thought I beat Raush, honestly,” he said. “I’m not a judge, but when I look back at that fight, I thought I won that fight. It was a split decision, but I’m not a hater. Big up to Raush. He won $1 million. He gets to take care of his family and become a professional fighter, so that’s dope to see. But I definitely want to see both guys this year.” 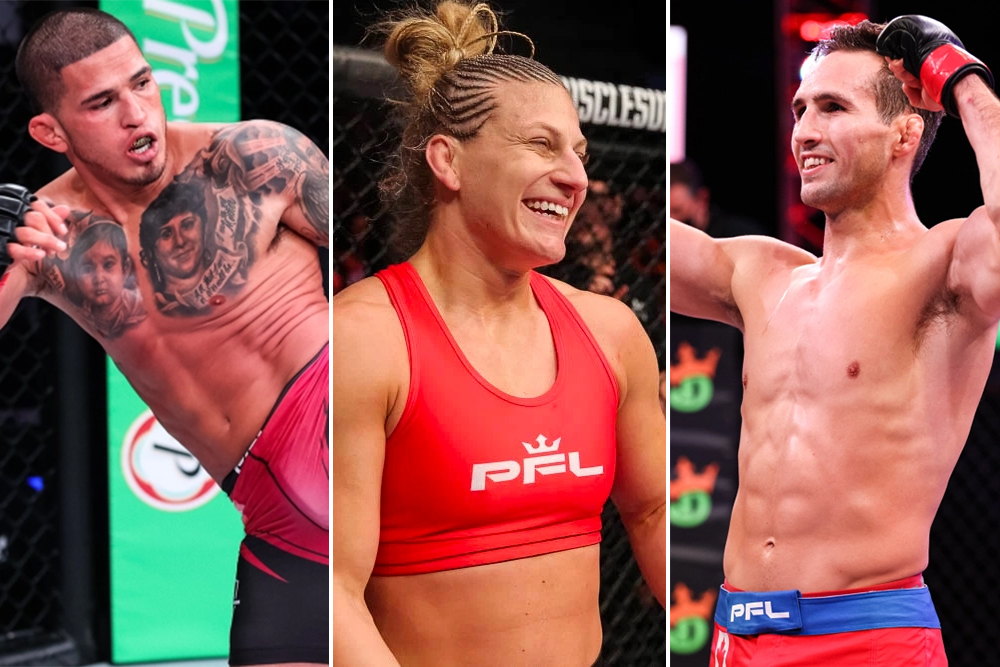 Photos: Anthony Pettis through the years 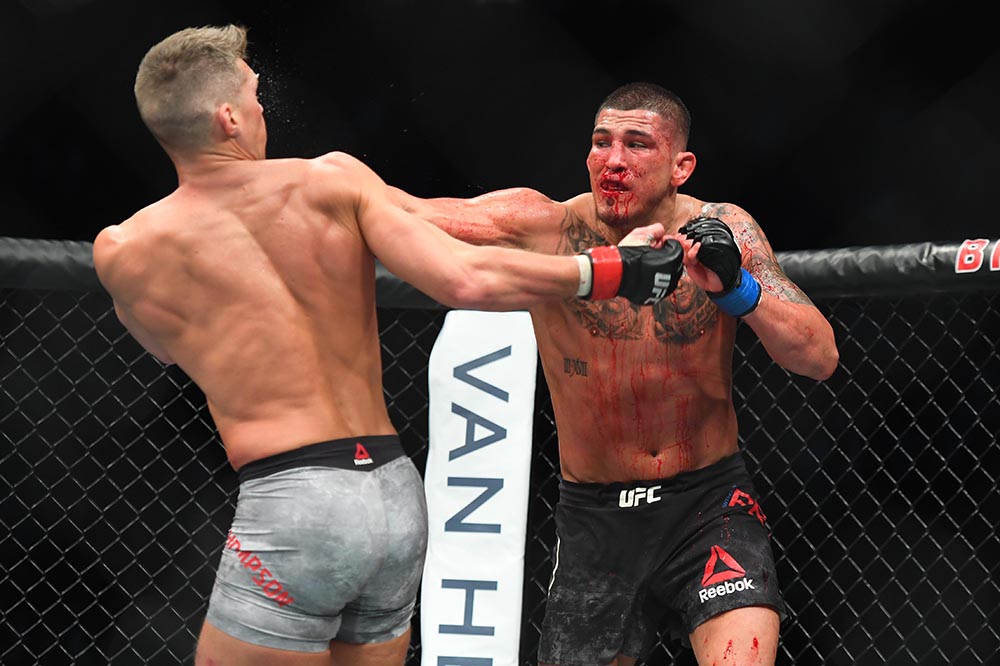