Paulo Costa should move to 205 for quicker path to UFC title – Boxing.org

Chael Sonnen thinks Paulo Costa can get fast tracked to a title shot at 205 pounds.

Costa (13-2 MMA, 5-2 UFC), a former title challenger at middleweight, has dropped his past two in a row, but remains a top-five ranked UFC middleweight.

In his most recent outing at UFC Fight Night 196, Costa struggled to hit the middleweight mark, eventually requesting his fight with Marvin Vettori to be contested at 205 pounds. Although Dana White said Costa now needs to move up to light heavyweight, “Borrachina” is keen on staying in his original home – but Sonnen disagrees.

“(Costa is) awesome,” Sonnen said on his YouTube channel. “He’s not just good. He’s not just a great fighter. He’s more than that. He is something special, and above everything I want to see him at light heavyweight. I’m all alone. It does not matter how much I want that. … He is not going to 205 pounds, according to him.

“When I come out and I make a case for you guys about the parity and how quickly a blueprint could at least fictionally be put into place and fabricated to get him, Paulo Costa, to a world title fight at 205 pounds, it’s pretty quick. It’s pretty damn compelling.”

Costa recently called out Sean Strickland, who is booked to face Alex Pereira at UFC 277 in July. He also targeted Derek Brunson, but Brunson didn’t seem interested. So with the majority of the top-ranked middleweights currently unavailable, Sonnen questions what’s next for Costa. 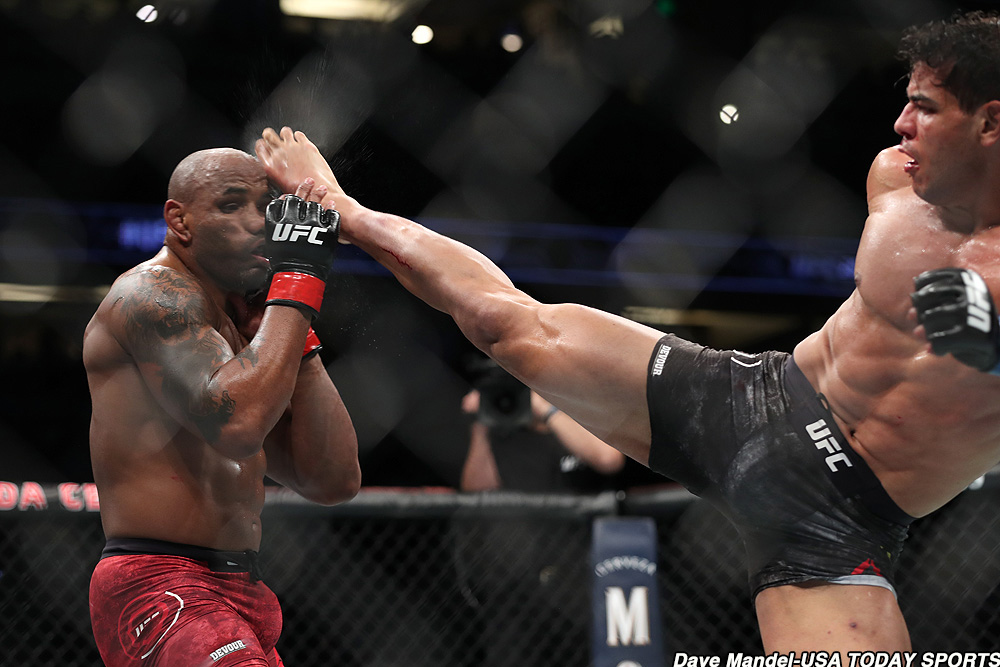 Reinaldo Ekson hopes PFL swings back around so he can win $1 million – Boxing.org