Paddy Pimblett hits the target then gets CHEEKY!

LONDON – On Friday, Paddy Pimblett made it clear that he was ready to fight in the lightweight division at UFC Fight Night 208.

There are many who accuse him of gaining weight between fights, although he has yet to go over his weight limit as a lightweight. As part of the main event, he faces Jordan Leavitt.

As soon as he stepped on the scales, 18-year-old Pimblett (4-0 MMA, 2-0 UFC) began mooning the cameras and pushing back on his doubters. Leavitt, on the other hand, weighed in at 155 pounds.

The footage of the two men weighing in can be seen here. 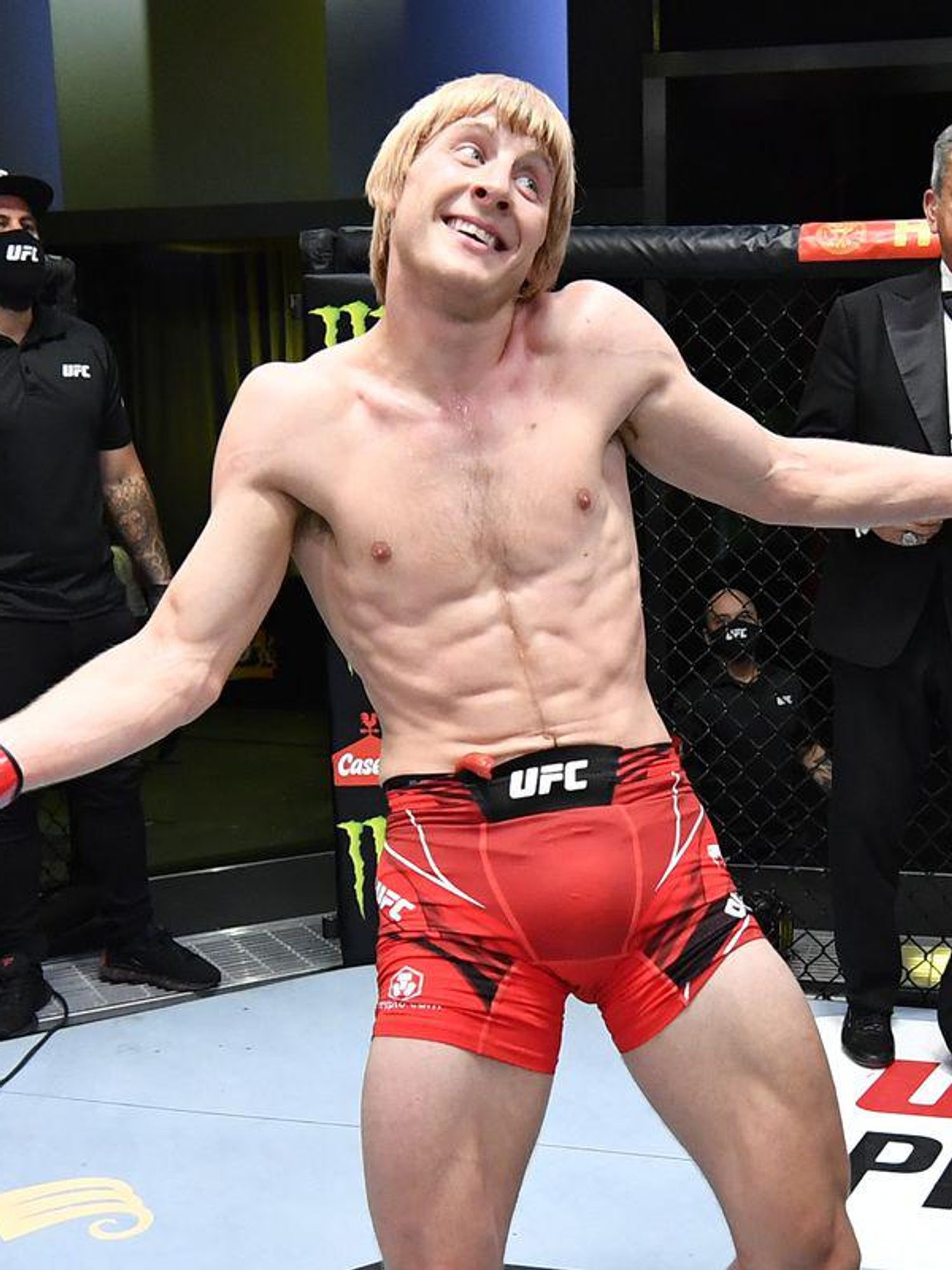