There will be a bantamweight fight in the month of September.

Even though the organization hasn't made an official announcement, the media was informed about the fight by two unnamed sources.

By submitting Oron Kahlon in October's Dana White's Contender Series, Basharat was awarded a contract with the Ultimate Fighting Championship. He had already beaten Trevin Jones in March at UFC Fight Night 203.

Four consecutive victories for Gravely. He has graduated from the Contender Series and has won his last two fights, against Saimon Oliveira and Johnny Munoz.

Additional bouts have been added to UFC Fight Night on September 17: 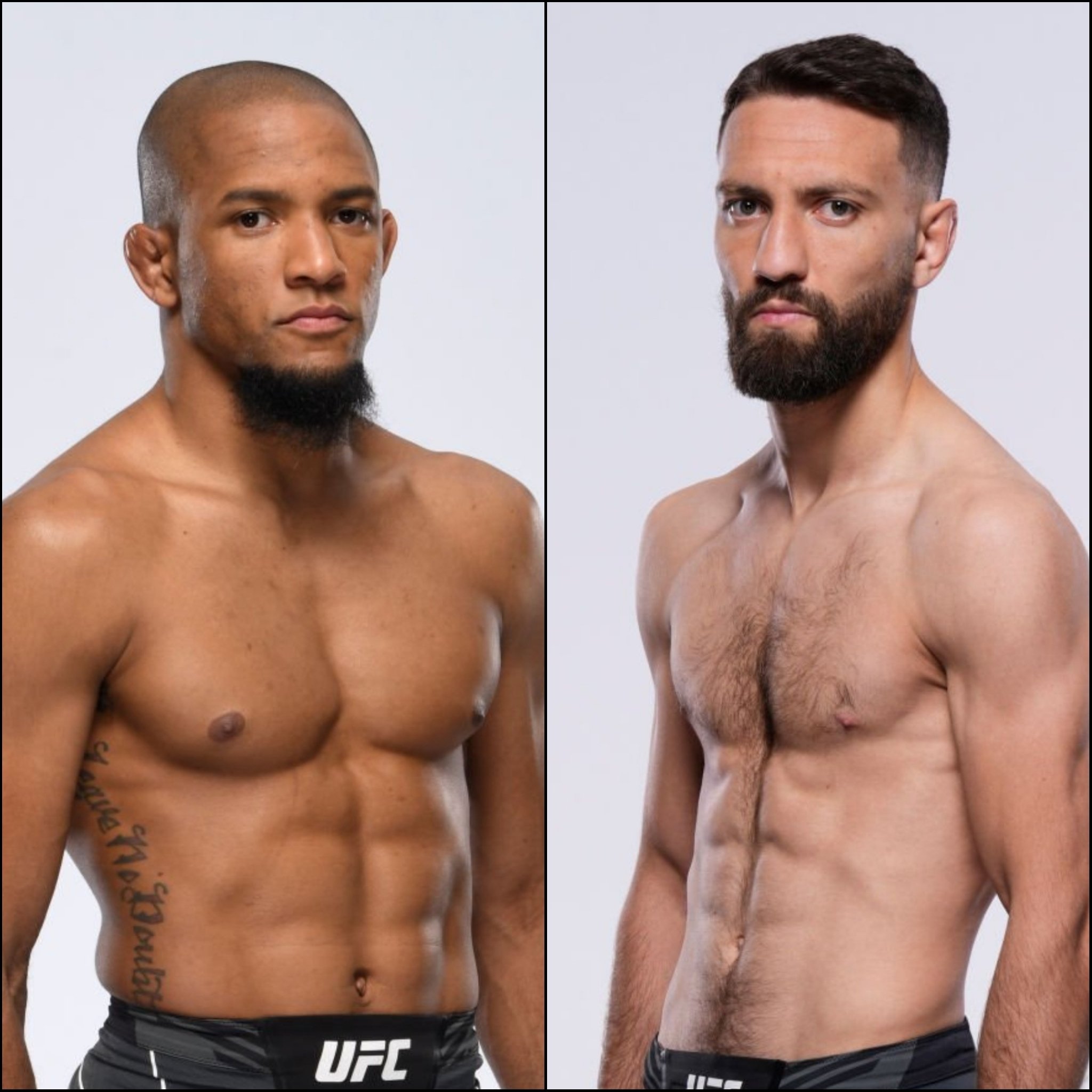 Goiti Yamauchi is excited to face a Gracie and serve as Bellator’s main attraction.