There is now a complete list of 12 fights scheduled for the event.

Bellator 287 will take place on October 29 at the Allianz Cloud Arena in Milan. This is the date and place that have been set.

This will be Bellator's sixth show in Milan and 11th overall in Italy.

He has seven straight knockout victories and will be making his Bellator debut. Barnaoui is a Tunisian-born French fighter who now calls Paris home. 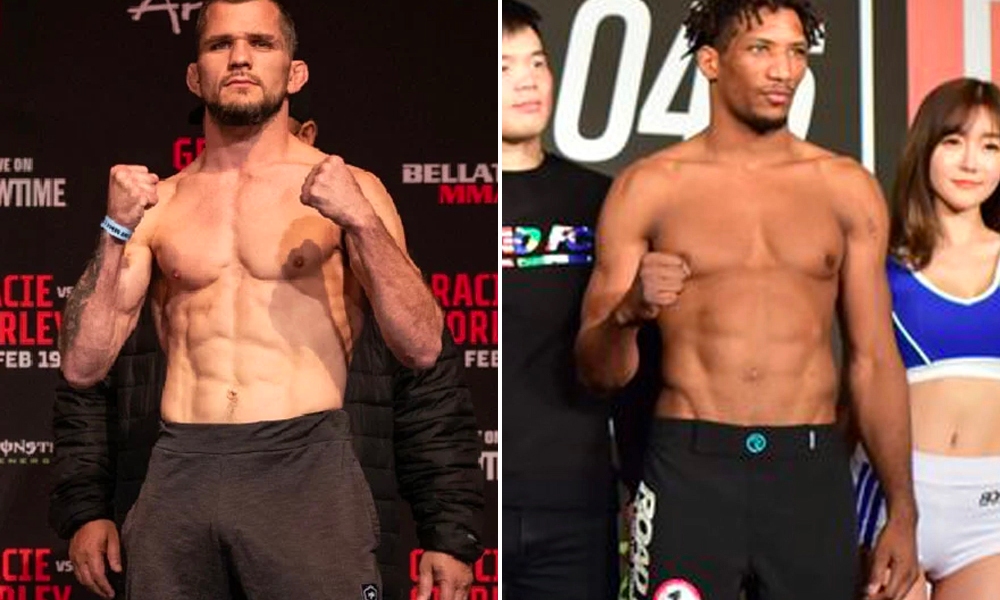 Uriah Hall, a finalist at “TUF 17,” has announced his retirement from MMA