LAS VEGAS – In the most important spot of his profession, Mike Malott was simply going by means of the motions.

Having already cornered various his Team Alpha Male teammates on the UFC Apex, all the things was acquainted for Malott (7-1-1) when he made the stroll for his featured bout Tuesday at Dana White’s Contender Series 42.

His consolation was evident because the Canadian welterweight wanted simply 39 seconds to choke out Shimon Smotritsky and punch his ticket to the UFC.

“I felt really comfortable in this room,” Malott mentioned throughout the DWCS 42 post-fight information convention. “I’ve been in this building to work like a dozen times or so, coaching other guys, being here for other guys’ fights. I felt comfortable in this room. I know what the drive is like. I’ve stayed in that hotel.  I’m pretty sure I’ve stayed in that same room before. I’ve been at that hotel, I’ve been to the grocery store we’re gonna go to, I was like, ‘All right, yeah, this is how you do it after training for three months and working your ass off, you do this exact thing.’ It’s not like overwhelming, new feelings again and again. I felt really at home.”

To see the complete interview with Malott, try the video above. 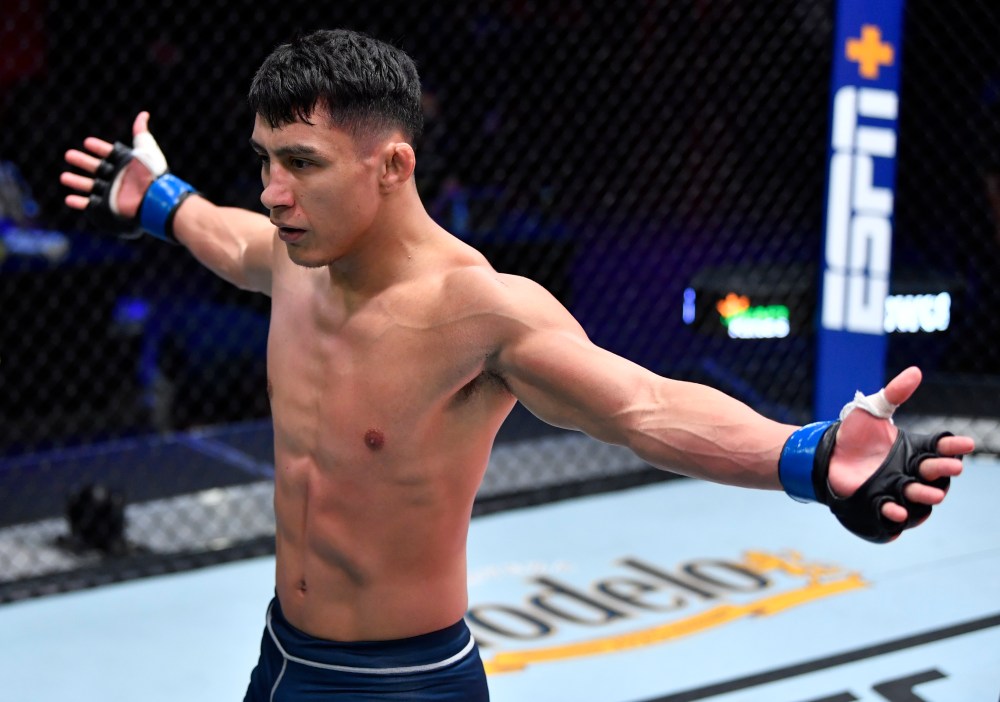