In spite of her loss against Lauren Murphy at UFC on ABC 3, Miesha Tate says she has no plans to give up fighting just yet.

Immediately following her flyweight debut defeat to Murphy by unanimous decision, there were concerns regarding Tate's future.

With two defeats in three fights since coming out of retirement in 2021, the former UFC bantamweight champion has been dubbed the "ceiling-breaker."

As a result, she plans to seek help from a sports psychologist in order to improve her performance in the ring.

She confesses that the first reduction to 125 pounds was challenging and that the bout was postponed by two weeks as a result of Murphy catching COVID-19. 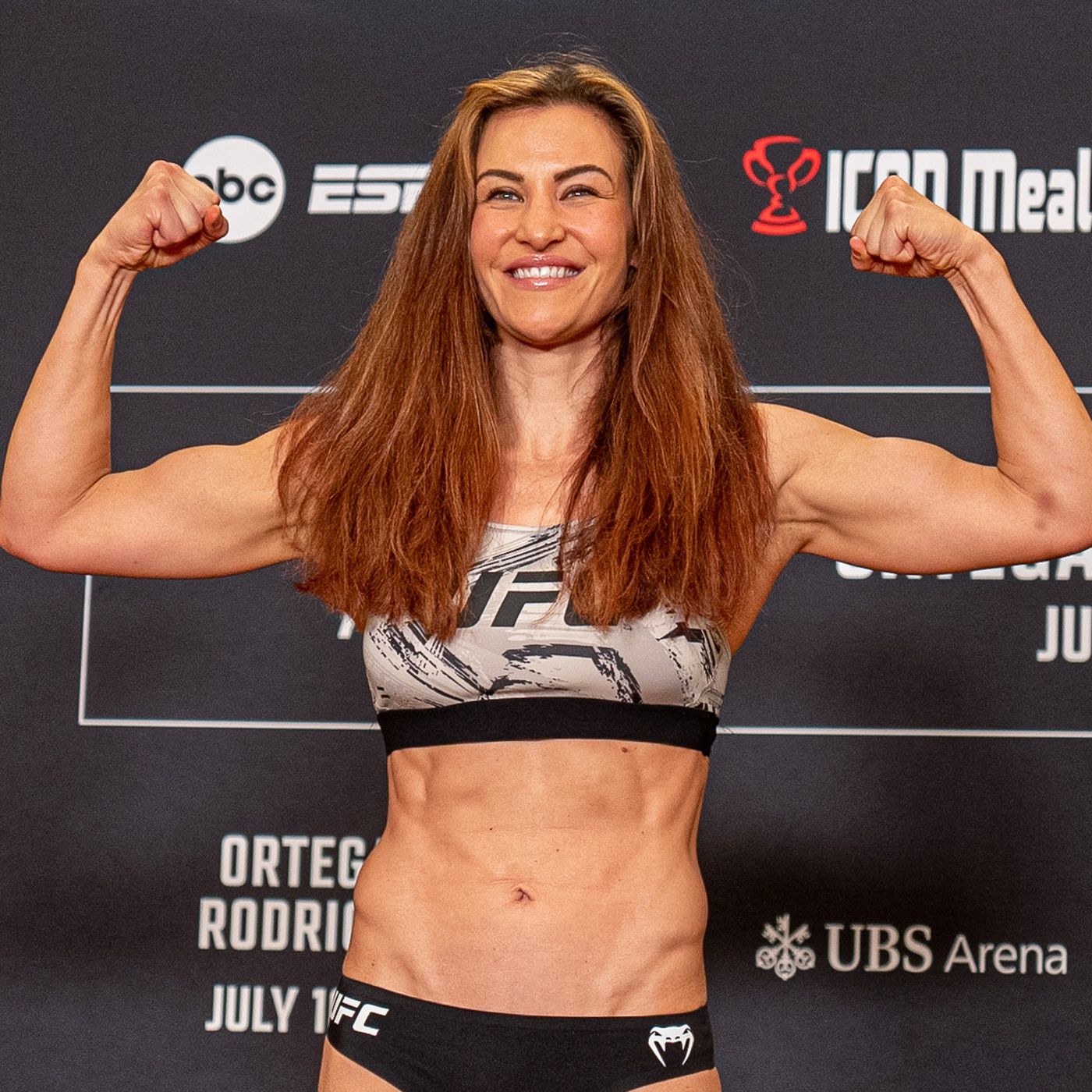 Nate Diaz vs. Khamzat Chimaev is labeled “f*cked up” by Leon Edwards

Nate Diaz vs. Khamzat Chimaev is labeled "f*cked up" by Leon Edwards