LAS VEGAS – Max Holloway knew that after his masterclass win over Calvin Kattar, he could have just waited for a title shot. But the former champion doesn’t possess that type of mentality.

Although many scored Holloway’s second fight with UFC featherweight champion Alexander Volkanovski in his favor, the “Blessed Express” had every intention of keeping the train rolling.

“The UFC did tell us that we didn’t have to take it. But I sat down with my coaches, we all looked at each other, we all agreed: We’re not elevator divas. We’re going to get out there, we’re go going to do it and we’ll get the damn thing done. If you believe you’re the best fighter in the world, that’s what you should be doing. You’ll end up fighting anyone, anytime – everyone, every time, everywhere.”

Photos: Max Holloway through the years 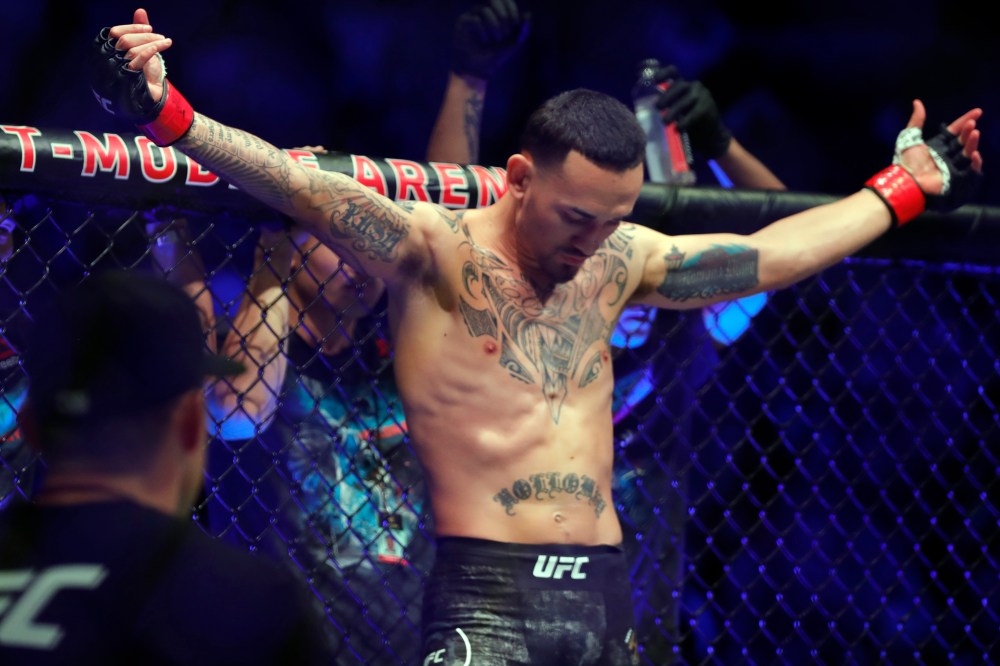