Former Bellator light heavyweight title challenger Linton Vassell believes he’s on the cusp of another title shot, although this time at heavyweight.

In 2019, Vassell made the change to the higher weight class and has found success by ending his two previous bouts via second-round ground and pound stoppage.

In the co-main event of Bellator 271 on Friday, puts his two-fight streak on the line as he faces Tyrell Fortune in a bout he believes is a title eliminator fight.

“No. 1 contender, definitely a title fight,” Vassell told MMA Junkie and other reporters at media day when asked about the importance of this fight. “When I fought Kharitonov, they were saying he was going to be next in line. I beat him, I didn’t get a title fight. Then I beat Ronny Markes. I beat both of them second round. So, to beat Tyrell, especially he’s 11-1 and they say he’s No. 5 in the rankings. To beat him, dominantly as well, that’s three big wins. I feel like that’s a title fight.”

Fortune, who only has one loss in his professional career, is on a three-fight winning streak and has turned a lot of heads with two consecutive first-round stoppages this year. Stopping his momentum would be a big statement for Vassell and help make his argument for a title shot hard to ignore.

Check out the full pre-fight media day interview with Vassell in the video above.

Bellator 271: Make your predictions for Cris Cyborg vs. Sinead Kavanagh 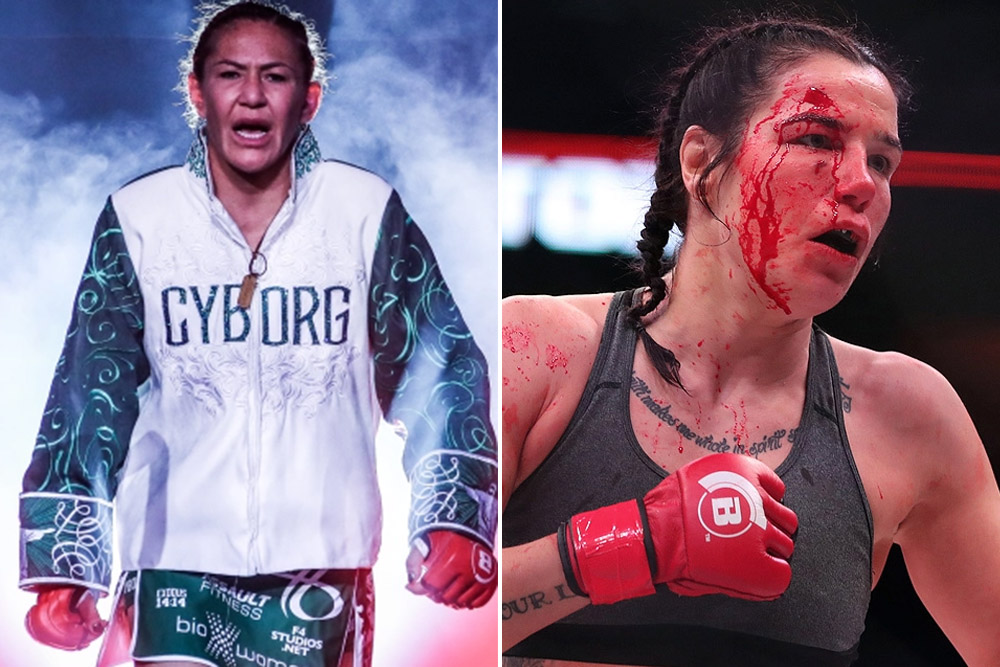 Kyrone Davis has no plans to follow script against David Benavidez – Boxing.org