During his fight week media obligations, Covington (16-2 MMA, 11-2 UFC) was asked about Chimaev’s rise and the former interim champion and current title challenger was far from impressed. He cited Chimaev’s rough battle with COVID-19 as a sign of weakness, claiming that “Borz” was ready to give up and retire from the “common cold.”

A man of few words, Chimaev (10-0 MMA, 4-0 UFC) responded with a photo thread, posting shots of a bloodied-up Covington in his title fight loss to welterweight champion Kamaru Usman at UFC 245.

Covington is gearing up for his highly anticipated rematch with Usman, which headlines UFC 268 on Saturday at Madison Square Garden. Meanwhile, Chimaev has taken the UFC by storm, absorbing just one strike in four appearances in the octagon.

He entered the UFC’s welterweight rankings at No. 10 with his dominant first-round submission of Li Jingliang this past Saturday at UFC 267 and is already eying gold. 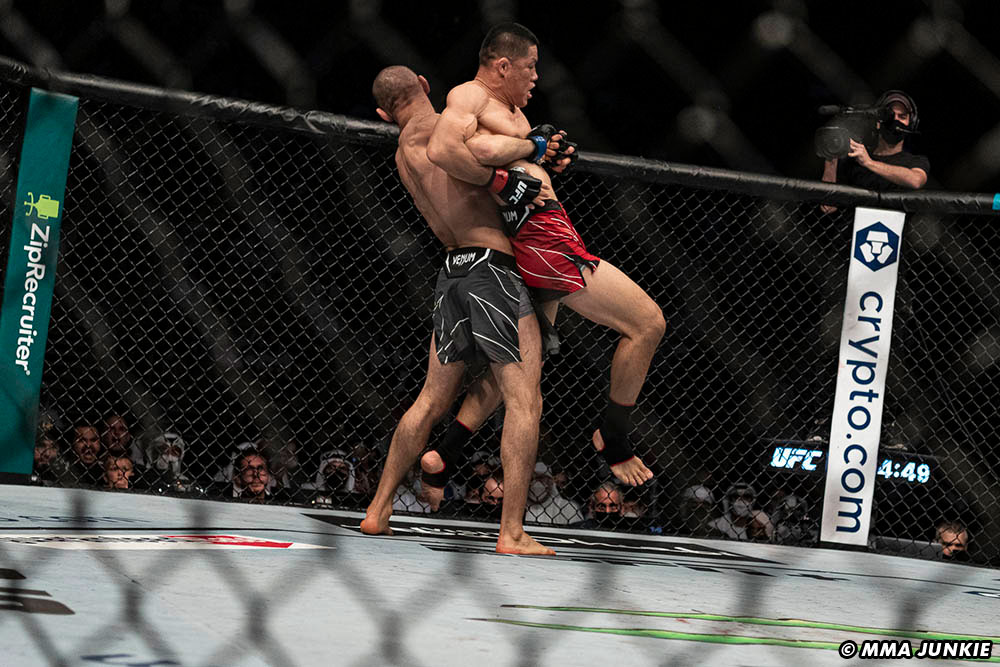 Photos: Colby Covington through the years 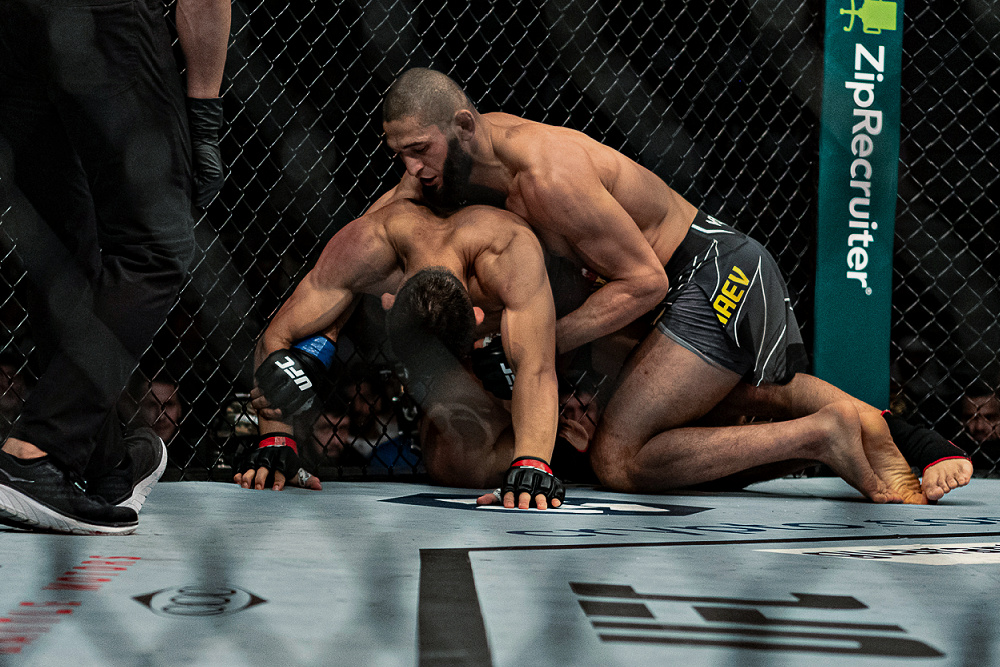