Usman enters the event on an 18-fight winning streak. He hasn’t suffered a defeat since May 2013.

Usman is one of two fighters in UFC history to start 14-0 with the promotion. Anderson Silva also accomplished the feat.

Usman’s 14-fight UFC winning streak is the longest active streak in the company.

Usman’s 14-fight UFC winning streak is the second-longest in company history behind Silva (16).

Usman’s 14-fight UFC winning streak at welterweight is the longest active streak in the division, and the longest overall in divisional history.

Usman has defended 100 percent of all opponent takedown attempts in UFC competition, the highest rate in company history.

Usman has been controlled for zero seconds in UFC competition, the least amount of time in company history for anyone with at least five fights.

Usman’s 12 takedowns landed at The Ultimate Fighter 28 Finale are tied for second-most in a single UFC welterweight fight. Luigi Fioravanti holds the record with 13 at UFC 82. 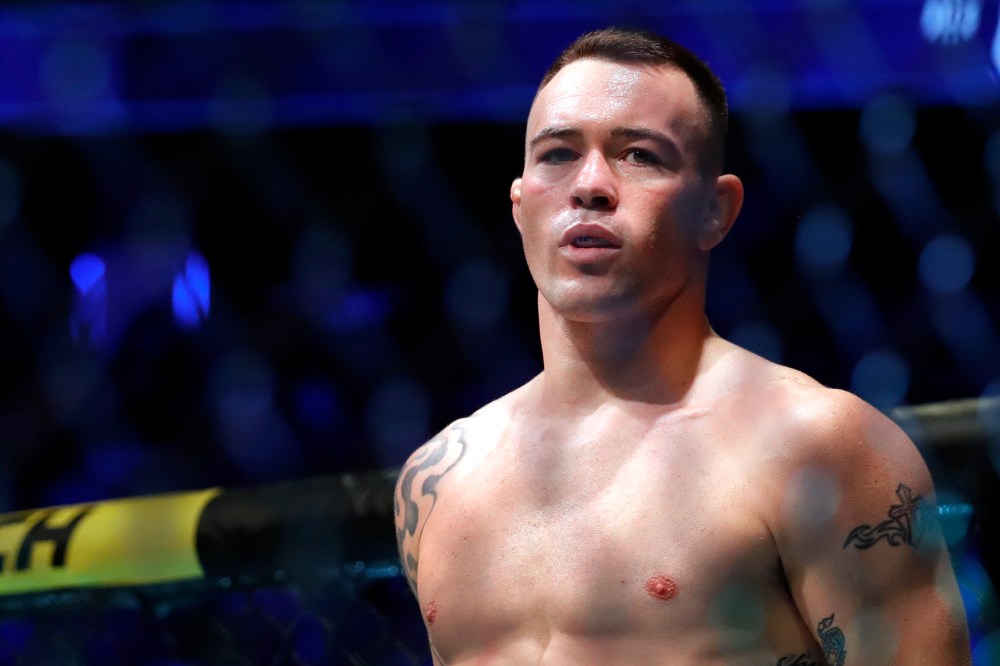 Covington attempted 541 total strikes against Robbie Lawler at UFC on ESPN 5, the second-most in a single UFC fight behind Max Holloway’s 746 attempts at UFC on ABC 1.

Covington attempted 515 significant strikes at UFC on ESPN 5, the single-fight UFC record, the second-most in a single UFC fight behind Holloway’s 744 attempts at UFC on ABC 1.

Covington’s 61 takedowns landed in UFC welterweight competition are tied for second-most in divisional history behind St-Pierre (87).

Covington lands 4.91 takedowns per 15 minutes of fighting in UFC welterweight competition, the third-highest rate in divisional history behind Karo Parisyan (5.27) and Michael Chiesa (4.66).

Covington’s 12 takedowns landed at UFC on FOX 22 are tied for the second-most in a single UFC welterweight fight. Fioravanti holds the record with 13 at UFC 82.