The wild card round of the Bellator bantamweight grand prix has a new matchup after a fighter withdrawal.

Josh Hill has pulled out from his bout against Enrique Barzola due to undisclosed reasons. Hill (21-4 MMA, 3-1 BMMA) was set to meet Barzola at Bellator 278 on April 22 at Neal S. Blaisdell Center in Honolulu.

Stepping up to replace hill will be Nikita Mikhailov, the promotion announced on Monday.

Mikhailov (9-1 MMA, 2-0 BMMA) will enter the grand prix on a five-fight win streak that includes two wins under the Bellator banner. He most recently finished Blaine Shutt via third rounds ground and pound at Bellator 273 in January.

Barzola (17-5-2 MMA, 1-0 BMMA), a 10-fight UFC veteran, will keep the date he was preparing for, but now faces a new opponent in his second Bellator bout.

The winner of this fight will move on to face Magomed Magomedov in the semifinals at Bellator 282 on June 24.

The grand prix has seen a number of changes prior to its start, including the loss of champion Sergio Pettis and James Gallagher.

With the change, the Bellator 278 lineup now includes:

Matchup Roundup: New UFC and Bellator fights announced in the past week (April 4-10) 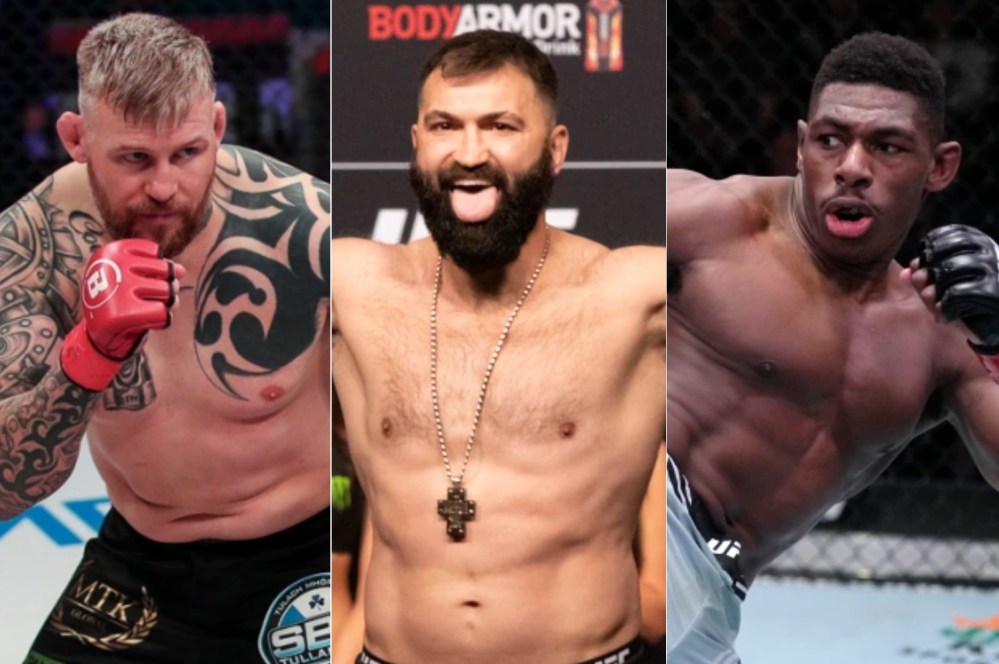