The withdrawals continue to pile up for the Bellator bantamweight grand prix.

Josh Hill (21-4 MMA, 3-1 BMMA) is the latest fighter to withdraw from the promotion’s 135-pound tournament. He is out of his previously-scheduled “wild card” bout against Enrique Barzola (17-5-2 MMA, 1-0 BMMA), which was booked for the Bellator 278 co-main event on April 22 in Honolulu.

Two people with knowledge of the change informed MMA Junkie but asked to remain anonymous as the promotion has yet to make an official announcement. A reason for Hill’s withdrawal was not revealed and it is unclear whether or not Barzola will remain on the card against a new opponent.

A second wild card bout, Jornel Lugo vs. Danny Sabatello is slated for the April 22 event. The next day at Bellator 279, grand prix quarterfinal bouts Juan Archuleta vs. Raufeon Stots, and Kyoji Horiguchi vs. Patchy Mix are scheduled to take place.

The side of the bracket containing the wild card bout winners will also feature Magomed Magomedov and Leandro Higo. Those two bouts are expected to take place on June 24 at Bellator 282. 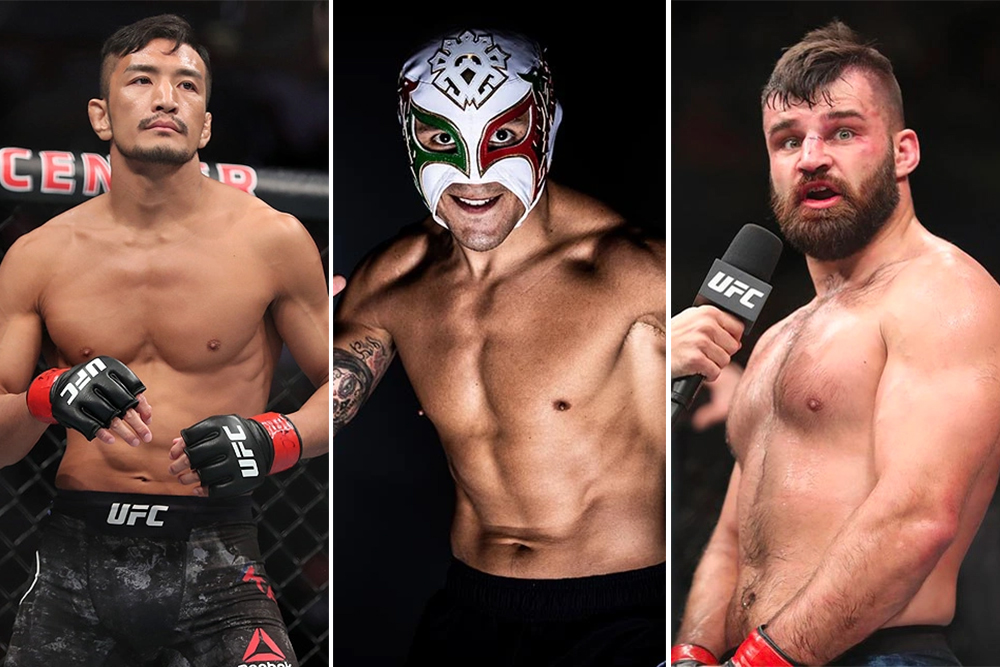 Cuban boxers to fight professionally for first time since 1962 – Boxing.org