The UFC returns Saturday with UFC 267, which suggests the battle week video sequence “Embedded” is again to doc the fighters behind the scenes.

The fourth episode of “Embedded” follows the featured fighters as they go all through their battle week. Here is the outline from YouTube:

Check out the episode within the video above. 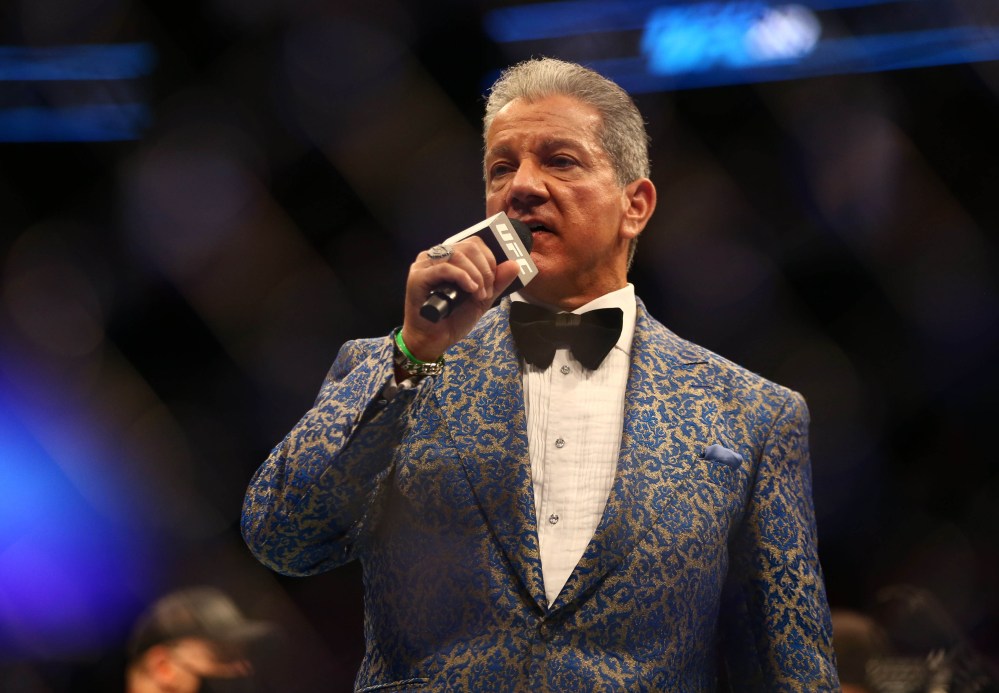 What is destined to be UFC 267’s spotlight-stealing struggle? – Boxing.org