With a wine glass in his hand and a pizza on the desk, UFC middleweight champion Israel Adesanya roasted two former foes in his most up-to-date combat breakdown.

Of course, “The Last Stylebender” had some enjoyable with it, taking pictures at each males whereas breaking down their paths to victory. He began with Vettori, whom he’s overwhelmed twice, most lately in a lopsided unanimous choice at UFC 263 in June.

“Vettori’s biggest weapon in this fight is his chin,” Adesanya stated. “That block head – that f*cking LEGO block head. That’s his biggest weapon in this fight because he can take Costa to deep water by taking punishment – some rope-a-dope sh*t without the rope-a-dope, just walking forward and taking punishment. … He can take a lot of punishment, I’ll give him that. I would say his method of victory is just taking Costa to deep water by grappling him and stalling or just making him work. But Vettori has to be willing to try and actually do something rather than just stall.”

Adesanya thinks Costa has extra “educated” putting than Vettori and will resort to his aggressive nature within the combat.

“Costa’s path to victory on this combat? Get him out early. I really feel like, do what you probably did that acquired you to the dance, that acquired you this far, since you’re not combating me, you’re combating Vettori and he’s acquired sh*t footwork, even worse than you. So I really feel like Costa can simply do what he does and simply bull rush him, bulldoze him. But watch out of the takedowns as a result of Vettori goes to strive that to time it and take him down. But like I stated, he has good counter wrestling, good protection.

“I want to see my children do well. I really wish the best for my kids and my kid’s kid.”

To watch Adesanya’s full breakdown, take a look at the video under:

The Blue Corner is MMA Junkie’s weblog house. We don’t take it overly critical, and neither do you have to. If you come complaining to us that one thing you learn right here is just not hard-hitting information, anticipate to have the earlier sentence repeated in ALL CAPS. 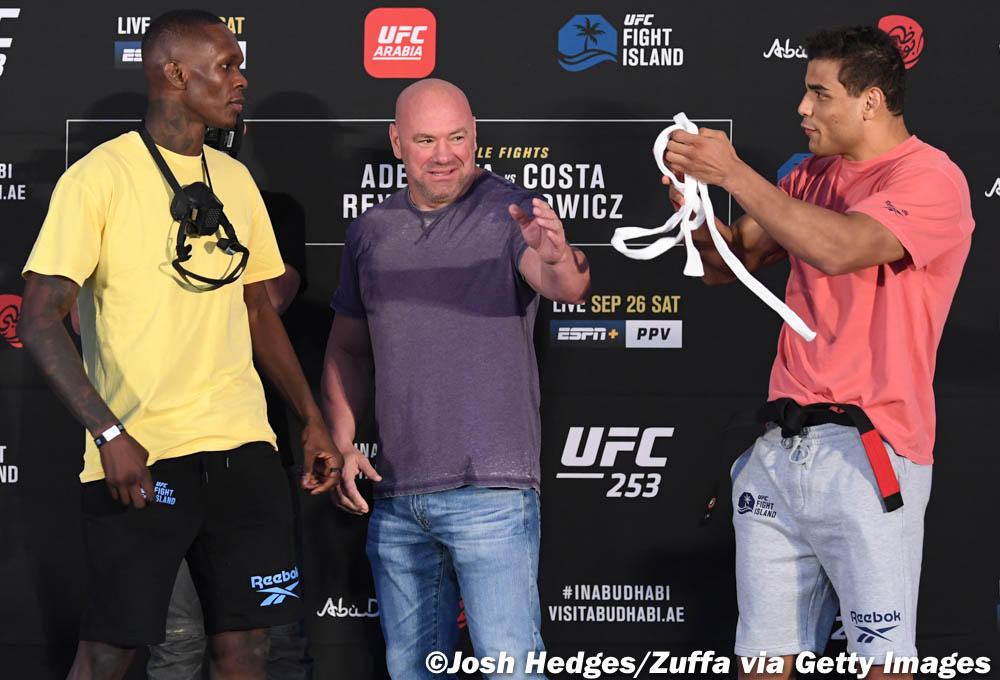