Ian Garry opens up on not wanting to be ‘the guy’ – Boxing.org

A lot has changed in Ian Garry’s life over the past year, and moving to Sanford MMA has been instrumental.

Garry (8-0 MMA, 1-0 UFC) no longer had a gym to call home after his title-winning performance over Jack Grant last June at Cage Warriors 125, departing Team KF in Dublin. He moved to Sanford MMA in South Florida and already has made waves after his successful UFC debut against Jordan Williams at UFC 268.

The 24-year-old brash Irishman explained that training with the likes of former UFC title challengers Gilbert Burns and Michael Chandler has allowed his game to grow exponentially.

“If I stayed in Ireland, I’d be the guy,” Garry said in an interview with Sherdog. “I’d get all the one-on-ones. I don’t want to be the guy. I want to be pushed. The guys I’m stepping onto the mats with here are like, they f*cking hand hidings out every day to everyone. There’s not a single person in this gym that wins every round, that wins every minute of sparring. Like it is a f*cking tough and there’s no ego in here in regards to like, people are swinging at each other and f*cking going aggressive.”

The prime example of a fighter who stayed in Ireland and found massive success is former UFC dual champion Conor McGregor, but Garry said no one can criticize McGregor’s methods or loyalty after achieving so much at SBG Ireland. 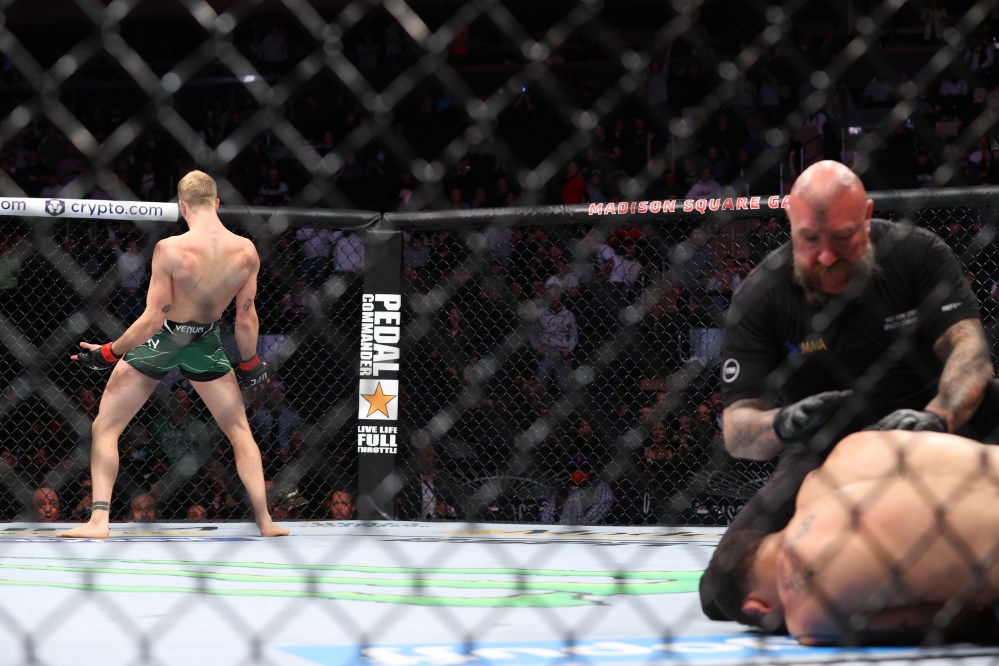 Aljamain Sterling should be feeling pressure to win – Boxing.org

Raul Rosas Jr., 17, has signed a contract with DWCS

Aljamain Sterling should be feeling pressure to win - Boxing.org