ONE Championship is back Friday with a mixed combat sports event, with 10 of 16 fights designated as MMA. The event also features two title bouts atop the card.

Here’s how to watch the “ONE Championship: Reloaded” from Singapore.

The entire card streams on the ONE Championship app, with the main card at 8:30 a.m. ET following prelims at 4:30 a.m. ET. 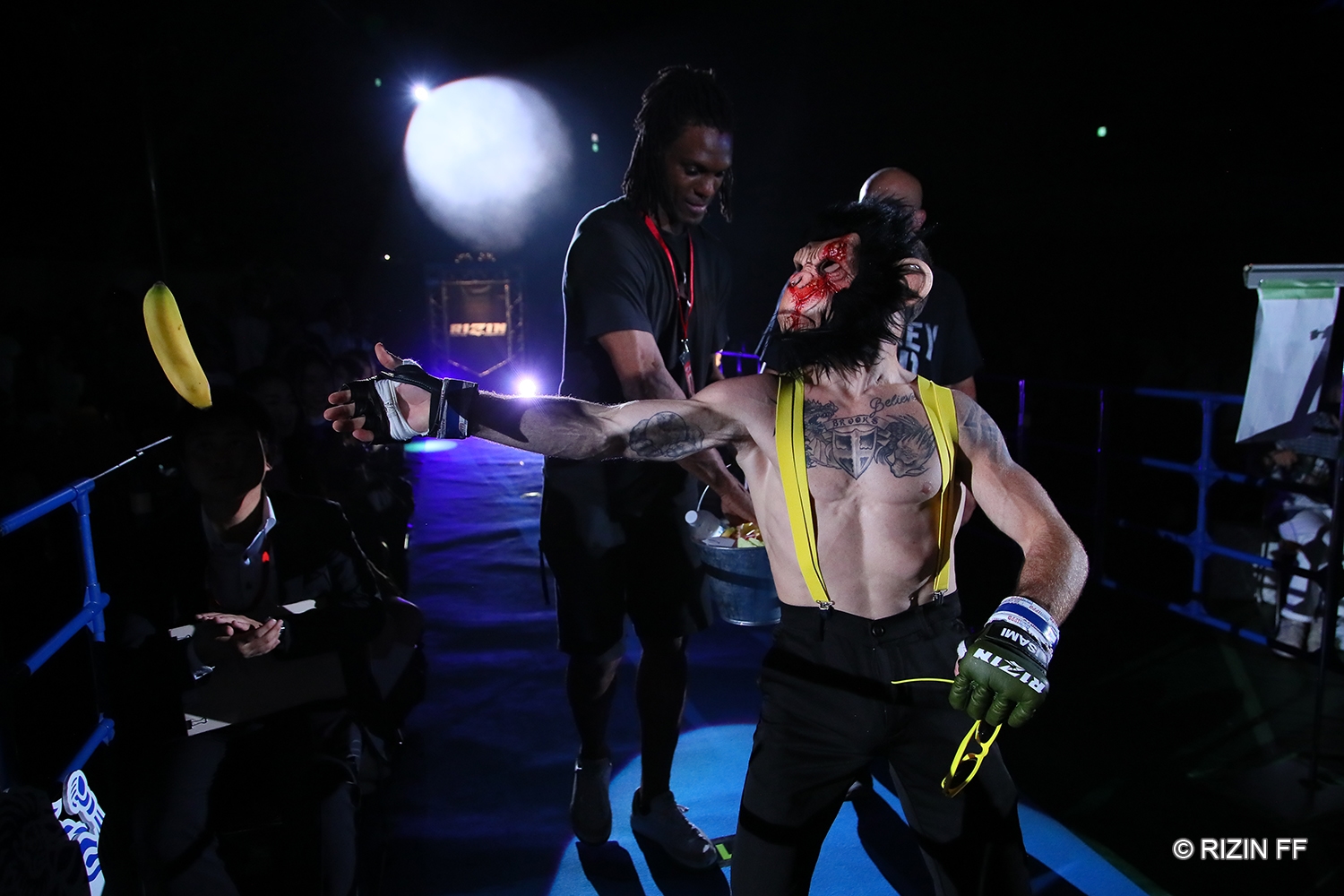 The highest billed MMA fight on the card features former UFC fighter Jarred Brooks looking for his third victory with ONE Championship in as many tries when he meets Bokang Masunyane. Brooks (18-2) is riding a six-fight unbeaten streak with one no contest into the event. He most recently defeated Hiroba Minowa by unanimous decision this past January at “ONE: Only the Brave.”

Linton Vassell ‘coming for that gold’ at heavyweight – Boxing.org

Linton Vassell ‘coming for that gold’ at heavyweight - Boxing.org