Prior to their scheduled boxing contest at Madison Square Garden on Saturday, Jake Paul and Hasim Rahman Jr. had a lot to say about their time training together.

In the event that Tommy Fury was unable to make the date, Paul chose Rahman, a longtime training buddy, as his replacement.

The contest was never held.

Paul and his coworkers decided to cancel the whole thing because they thought Rahman was lying about his weight and would never be able to meet the agreed-upon limit.

As a result of his frustration, Rahman threw a fake weigh-in on Friday, and he came in 1.6 pounds overweight by that point. 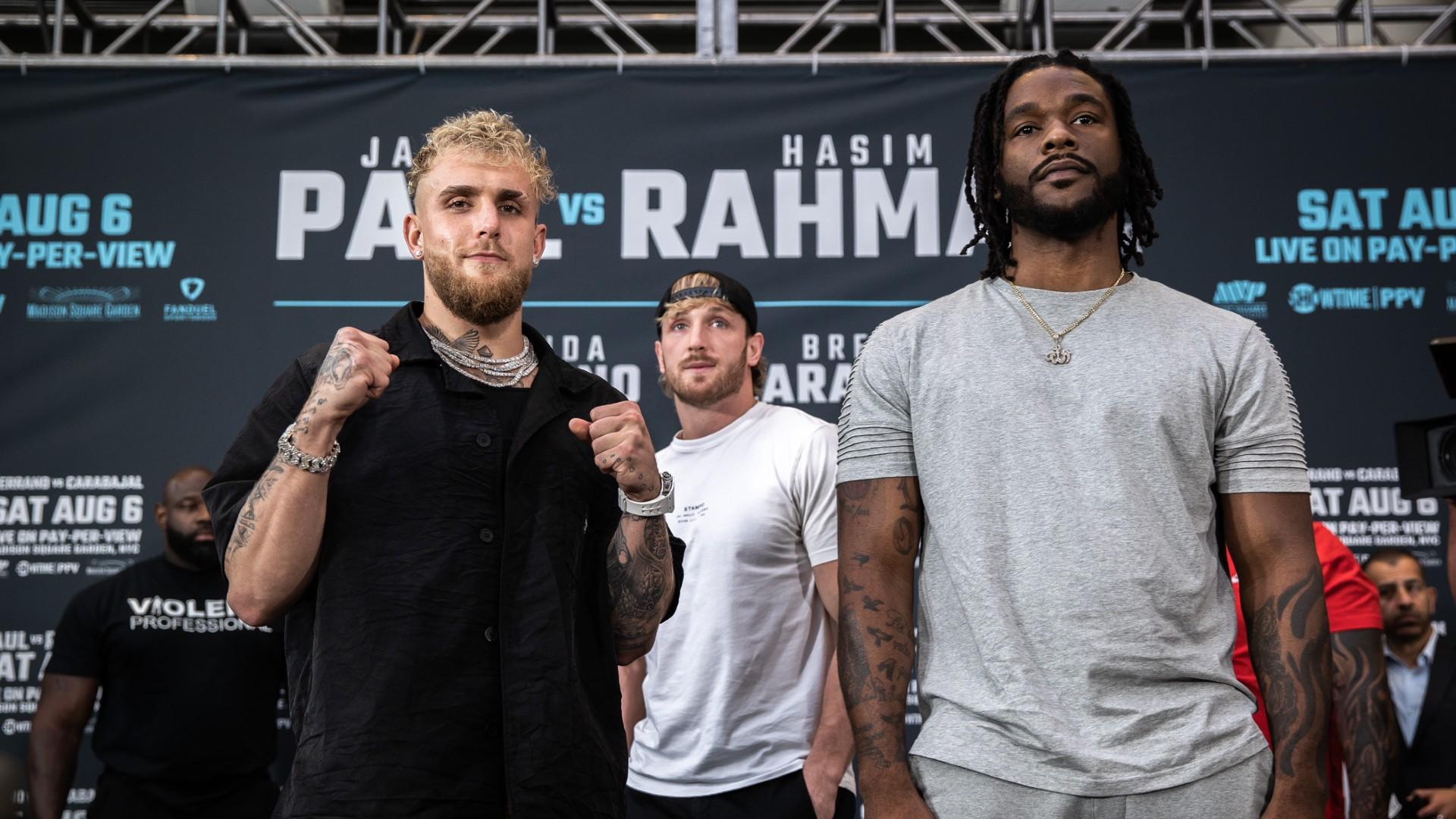 Rescheduled match between Cody Garbrandt and Rani Yahya on October 1