A banger of a welterweight fight has been added to the UFC’s July 2 pay-per-view event.

Former welterweight champion Robbie Lawler is set to take on Bryan Barberena in a three-round bout. Multiple people with knowledge of the booking confirmed the news with MMA Junkie, although the promotion has yet to make an official announcement. Barberena (17-8 MMA, 8-6 UFC) also announced the matchup against Lawler (29-15 MMA, 14-9 UFC) on social media Tuesday.

UFC 276 is set to take place in Las Vegas at T-Mobile Arena on July 2.

Lawler, 40, was last seen in action at UFC 266 last September where he spoiled the return of Nick Diaz, who opted not to continue after the accumulation of damage early in the third round. The win snapped a four-fight skid for the former champion, a stretch that reached back to 2017.

Barberena, 33, will be stepping into the cage for the second time in 2022 on the heels of a split decision victory over Matt Brown in March, a battle that won the Fight of the Night bonus. A win over Lawler would make it three straight for Barberena, who defeated Dairan Weeks via unanimous decision in December to get back in the win column.

With the addition, the UFC 276 lineup includes: 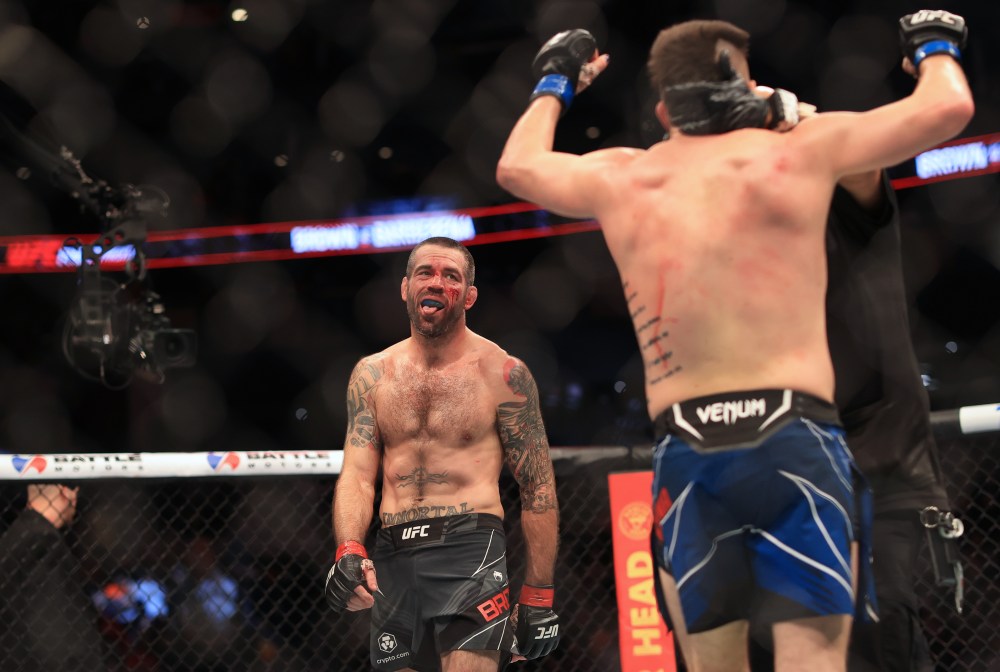