ARLINGTON, Texas – Derek Campos nearly cost himself a victory at Triller Triad Combat when he allowed his instincts to take over during his fight with Brian Vera.

The 18-fight Bellator veteran did well, but a slip-up in Round 2 resulted in a point deduction and almost came back to bite him on the final cards. After landing a big punch that dropped Vera, Campos pounced and connected with a hard strike to his grounded opponent, which is illegal under the ruleset.

Campos’ knockdown was taken away, and he was penalized on the scorecards. He still got the win but afterward reflected on why he made such an error.

“It’s a different game – a different animal,” Campos told MMA Junkie post-fight. “I had a point taken away because I tried to jump on him and finish him. That’s just the MMA in me at the heart. It felt good. Something untested. I put myself out there to do something new.”

Campos’ Triad Combat debut marked his return to competition after more than 14 months. His recent MMA results haven’t gone to plan, as he’s 1-5 in his past six fights, albeit against elite competition such as Bellator champs A.J. McKee and Patricky Freire.

Despite being a professional MMA fighter since 2009, Campos is still just 33 years old. He thinks he has more to give, and said he wants to stay active, whether that means a return to Bellator or more bouts with Triad Combat.

“I just want to work,” Campos said. “I’m a fighter at heart. I could go back to work at a 9-to-5, but that’s just not me. I’m bred to get up, get in this ring, and put on a show for the people and get after it. That’s what I’m bred to do. Sky is the limit. I’ll come back for another show here if they want to do more fights. I’ll get back to it with MMA. Bellator, it don’t matter. I’m a fighter. I want to be active and stay active.” 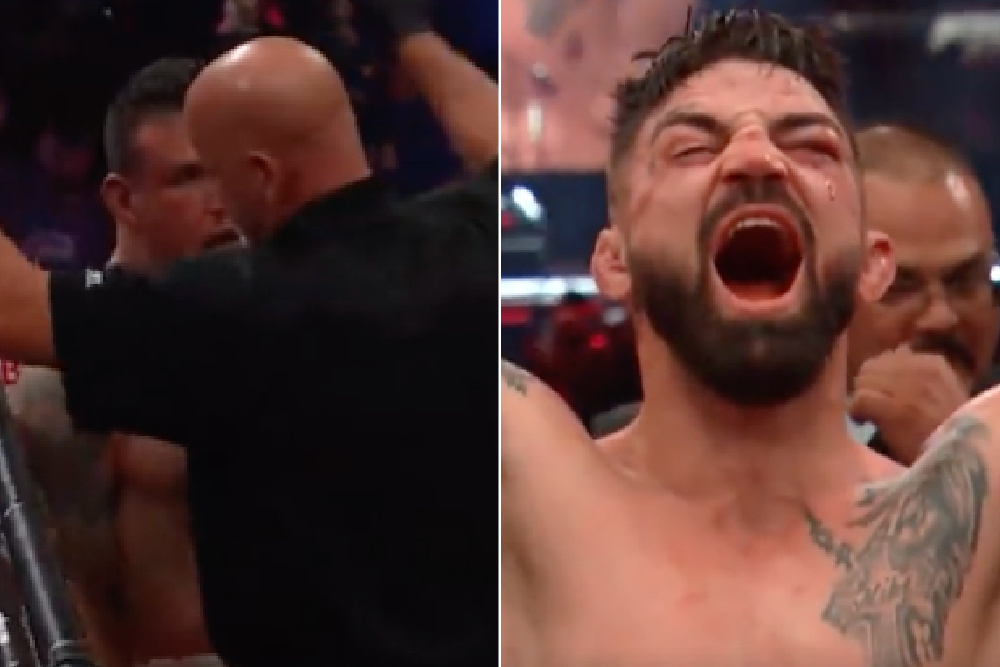 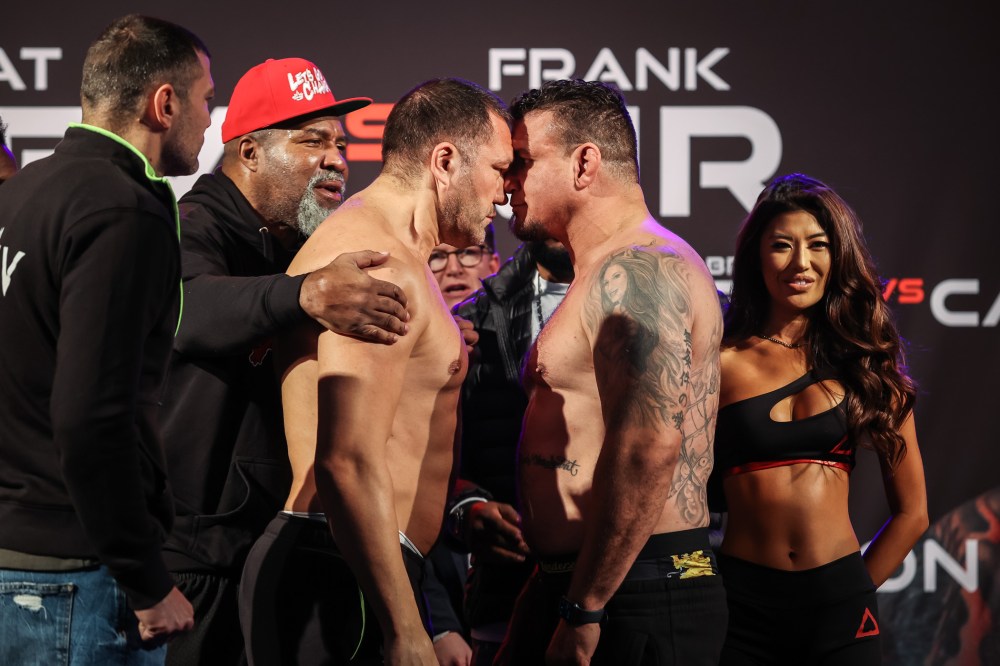