DALLAS – UFC president Dana White says it was an error for Dan Miragliotta to stop Derrick Lewis' bout with Sergei Pavlovich at UFC 277. Conor Lewis (26-10 MMA, 17-8 UFC), a popular heavyweight and multiple UFC title challenger, was stopped in just 55 seconds. During their main event encounter at the American Airlines Center in Dallas on Saturday, Pavlovich (15-1 MMA, 4-1 UFC) took him down with an early flurry.

Lewis was clearly stunned and on the ground when Miragliotta came in to halt the fight, but he instantly appealed the call.

That was clearly an early halt.

It's understandable if Miragliotta committed a blunder.

I believe this does not demean Derrick Lewis in any way.

Lewis has now lost three of his last four matches. 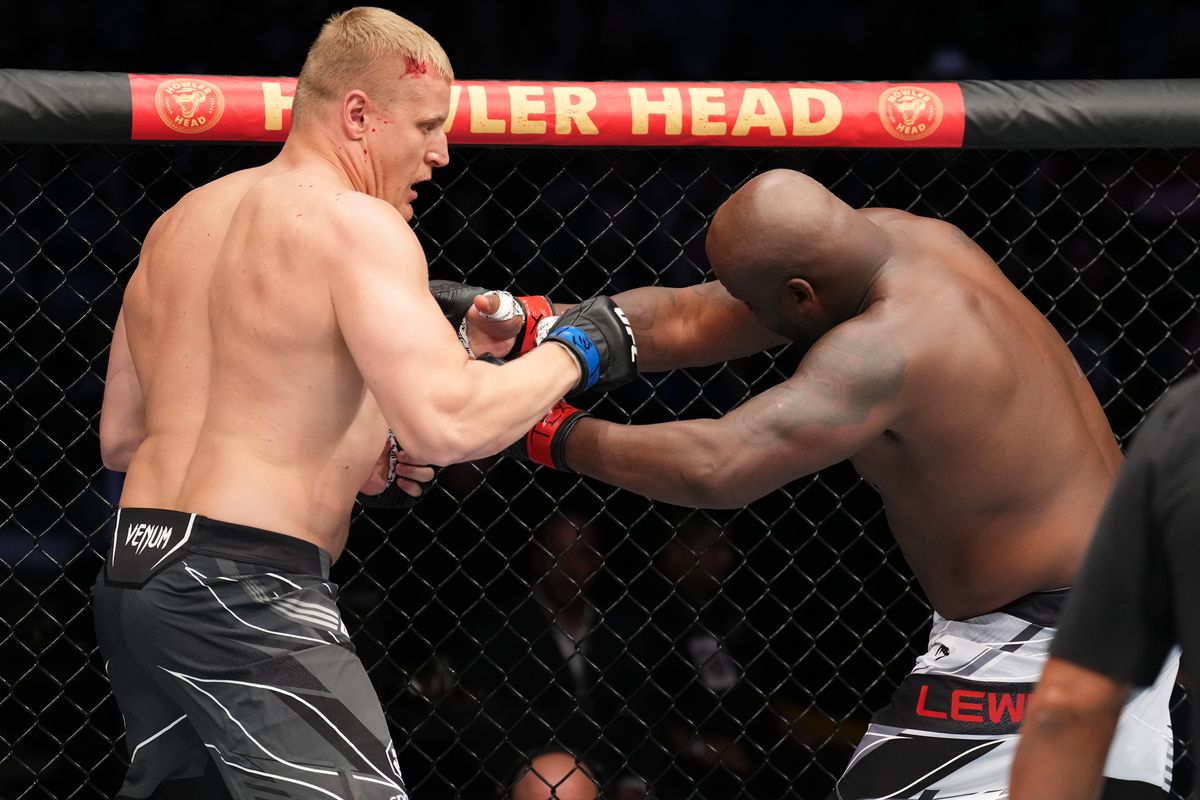 The cancellation of the fight is Jake Paul’s fault, not mine