Dan Hardy’s return to combat sports action will not come in a cage but rather a boxing ring.

His opponent will be a familiar name from MMA, though, in “The Ultimate Fighter 1” winner Diego Sanchez.

Hardy and Sanchez have ben announced to meet in an eight, two-minute round exhibition boxing bout on July 2 at AO Arena in Manchester, England. The card is headlined by the comeback bout of former boxing champion Ricky Hatton, who takes on Marco Antonio Barrera.

Hardy, who turns 40 on May 17, hasn’t participated in a professional fight since September 2012. His career was abruptly cut short when he was diagnosed with a rare heart condition that prevented him from receiving clearance to fight. The former UFC welterweight title challenger eventually resolved the situation and was approved to resume his career and has been dabbling with the idea of a comeback for several years.

Looking to spoil Hardy’s return will be Sanchez, who is one of the most notable fighters in MMA history. “The Nightmare” recently had his storied UFC tenure come to an end, and he signed with Eagle FC where he lost his promotional debut to Kevin Lee by unanimous decision in March.

Although Sanchez, 40, said he was still contracted to Eagle FC for more fights, he will pause his time in MMA to lace up the boxing gloves for the first time. 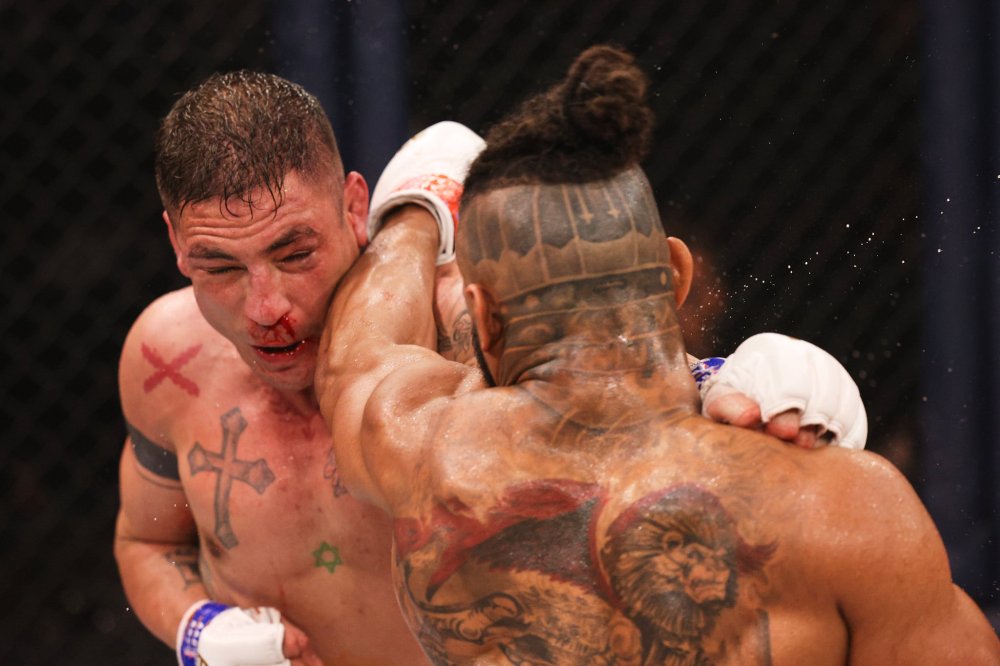 'A hell of a barnstorm' awaits as Tyson Fury, Dillian Whyte raring to clash on home soil – Boxing.org

Jeremy Stephens not discouraged by loss to Clay Collard – Boxing.org

Jeremy Stephens not discouraged by loss to Clay Collard - Boxing.org