The UFC returns to pay-per-view Saturday with UFC 268, which means the fight week video series “Embedded” is back to document the fighters behind the scenes.

The top of the bill features two title-fight rematches. In the main event, welterweight champion Kamaru Usman 19-1 MMA, 14-0 UFC) runs it back with rival Colby Covington (16-2 MMA, 11-2 UFC) looking to repeat his victory from December 2019. And in the co-headliner, strawweight champ Rose Namajunas (10-4 MMA, 8-3 UFC) and Zhang Weili (21-2 MMA, 5-1 UFC) meet again after Namajunas won by knockout in their April title fight at UFC 261.

The sixth episode of “Embedded” follows the featured fighters as they go throughout their fight week. Here is the description from YouTube:

After making weight in the morning, the stars of UFC 268 face off one final time at MSG before fight night’s title rematches — Kamaru Usman vs Colby Covington and Rose Namajunas vs Zhang Weili – plus Justin Gaethje vs Michael Chandler.

Check out the episode in the video above. 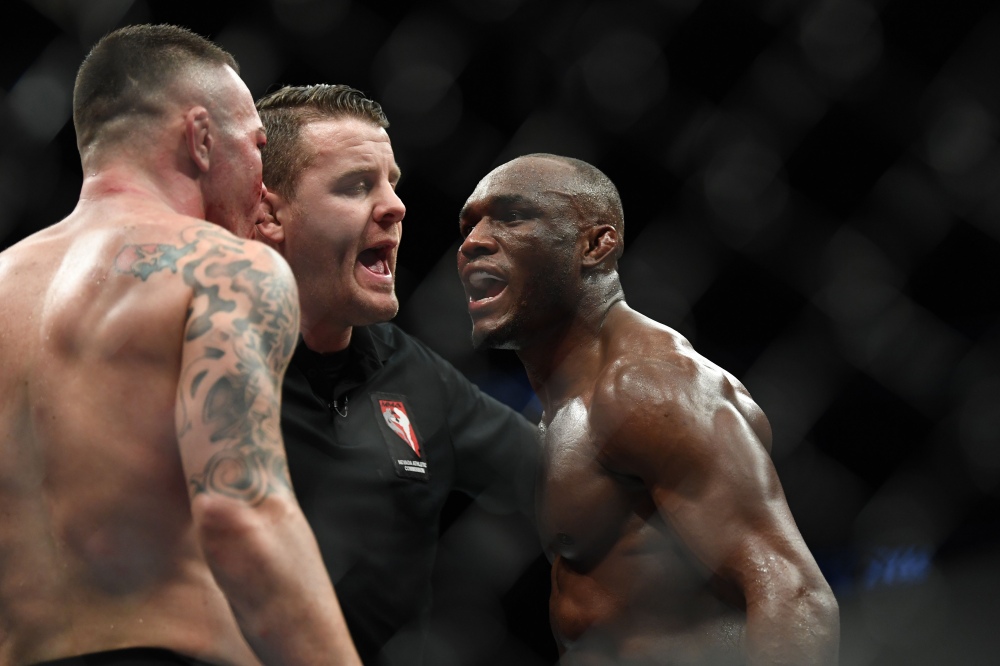