LAS VEGAS – Charles Jourdain doesn’t mind the silence of the UFC Apex – in fact, he enjoys it.

Fighting in an environment with limited fans and spectators has come with mixed reviews from fighters on the UFC roster. Jourdain, for his part, enjoys the eery quietness.

“Of course I miss the fan aspect, but there’s something more pure and violent when you can hear his cornermen,” Jourdain told MMA Junkie at UFC Fight Night 205 media day on Wednesday. “Like, let’s say I drop him, they freak out. My cornermen excited or the other way around, if I’m in danger, there’s something more pure about being in such a personal space fighting each other. So for me it’s a little more violent, and I really like it.”

Both Jourdain and Vannata have been in their fair share of wars. When this particular matchup was put together, the 26-year-old Canadian was chomping at the bit to get in the octagon.

“He takes a lot of damage and inflicts it as well,” Jourdain said. “So when I saw (the fight offer), I was like, ‘You’re kidding me.’ I’m fighting a guy who bled with Tony Ferguson, so for me it’s a good name, good scrap. It’s good for him, it’s good for me. There’s a lot of momentum behind this fight, people called it their main event, not everyone, but a lot of people say that’s gonna be the scrap of the night, and I think I agree with that.

Check out the full media day interview with Jourdain in the video above. 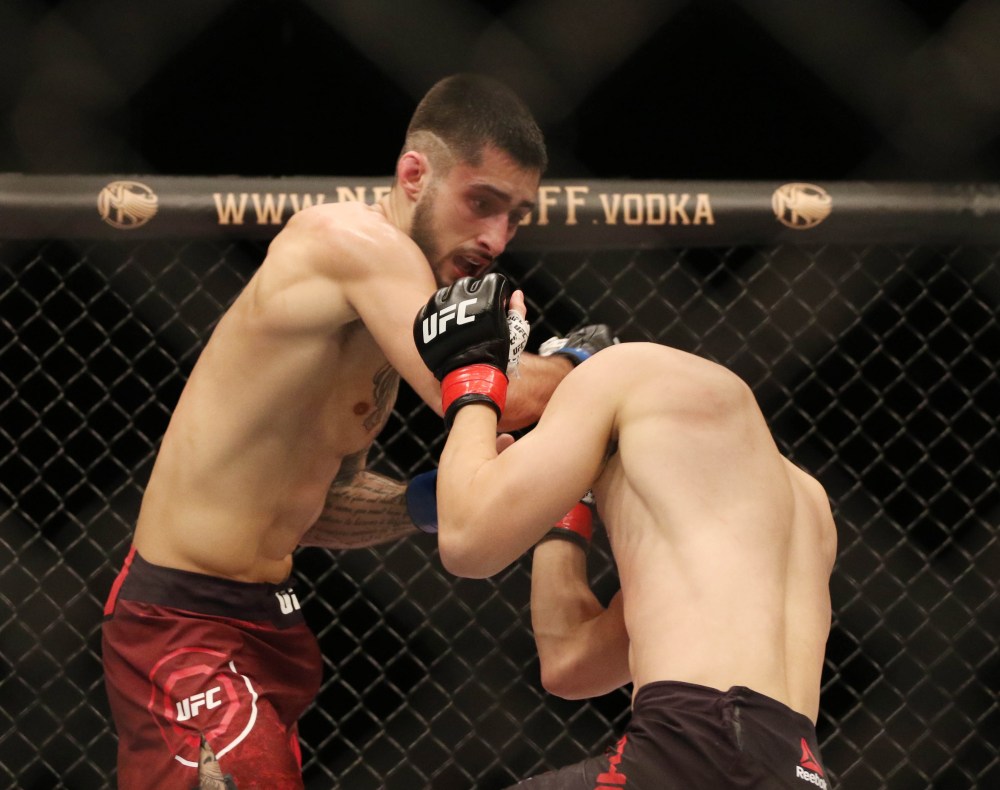 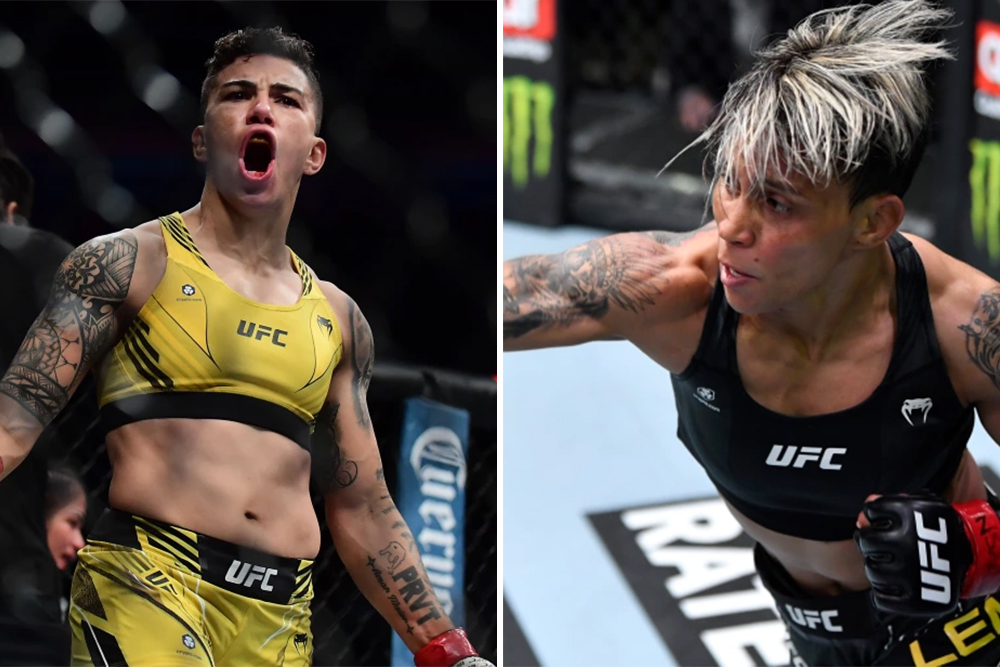