Former Bellator lightweight champion Michael Chandler (22-6 MMA, 1-1 UFC) takes on former UFC interim champ Justin Gaethje (22-3 MMA, 5-3 UFC) in a key matchup at 155 pounds. The winner will stay in the lightweight title picture and could be next in line to fight the December winner between champ Charles Oliveira and former interim champ Dustin Poirier.

Gaethje is coming off a title unification loss to former champ Khabib Nurmagomedov in October 2020. Prior to that, he had four straight knockout wins. The former WSOF champ has nine post-fight bonus awards in his eight UFC fights.

After a bonus-winning knockout of Dan Hooker in his promotional debut after coming to the UFC from Bellator, Chandler fought Oliveira for the vacant title in May, but was knocked out 19 seconds into the second round.

Check out the video above for Tom’s breakdown of the fight and prediction. 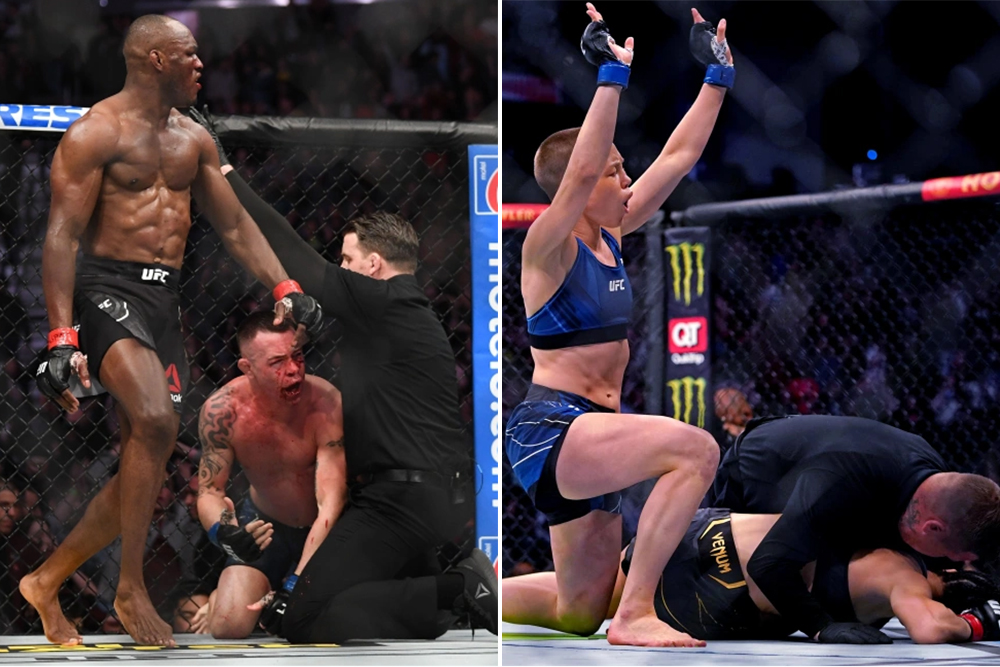 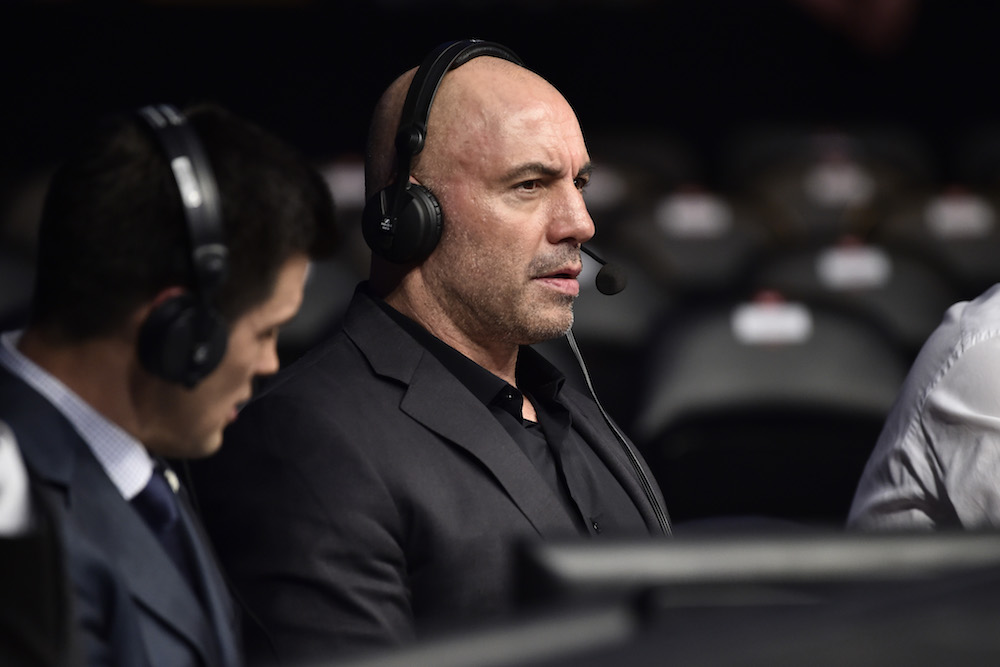 Chris Curtis ‘here to do cool sh*t and get a lot of money’ – Boxing.org