Although he’s not entirely confident in his prediction, Michael Bisping finds it hard to go against Charles Oliveira.

Lightweight champion Oliveira defends his title against Justin Gaethje in Saturday’s UFC 274 main event in a fight in which he’s a modest -180 favorite at Tipico Sportsbook.

Bisping said he’s leaning toward Oliveira (32-8 MMA, 20-8 UFC) because the UFC’s all-time leader in submission wins has more ways to get his hand raised.

“On the feet, Oliveira has shown that he can handle himself,” Bisping said in the BT Sport preview show. “Of course, the big question is can he take the power from Justin Gaethje? Hey, listen, why would we go against him? The man is on a 10-fight win streak, and I believe as the fight goes on throughout five rounds, I believe Oliveira can take Justin Gaethje down if he wears him down on the feet a little bit.

Bisping also thinks former interim lightweight champ Gaethje (23-3 MMA, 6-3 UFC) will be facing a lot of pressure in what could be his final crack at UFC gold.

“On the feet, Justin Gaethje hits incredibly hard – crazy leg kicks, awesome ground and pound, gas tank for days, and he knows that the pressure is on because he lost the world title fight against Khabib (Nurmagomedov), right?” Bisping said. “Now he’s getting a second shot. Third title fights, I don’t know if they come around. So (there’s) a lot of pressure (on Gaethje) in this one. I cannot wait.” 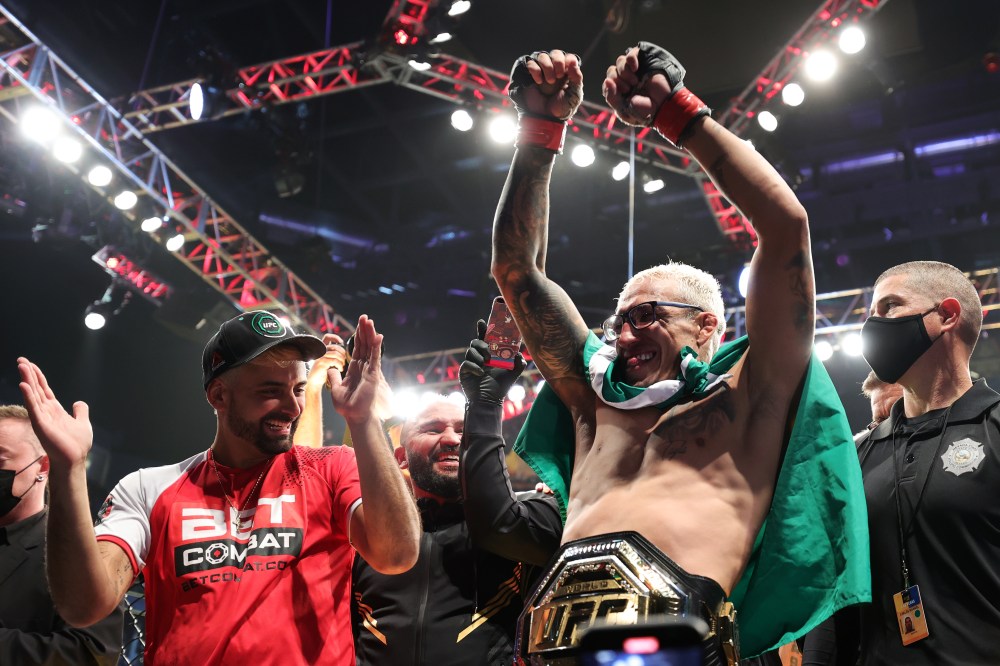 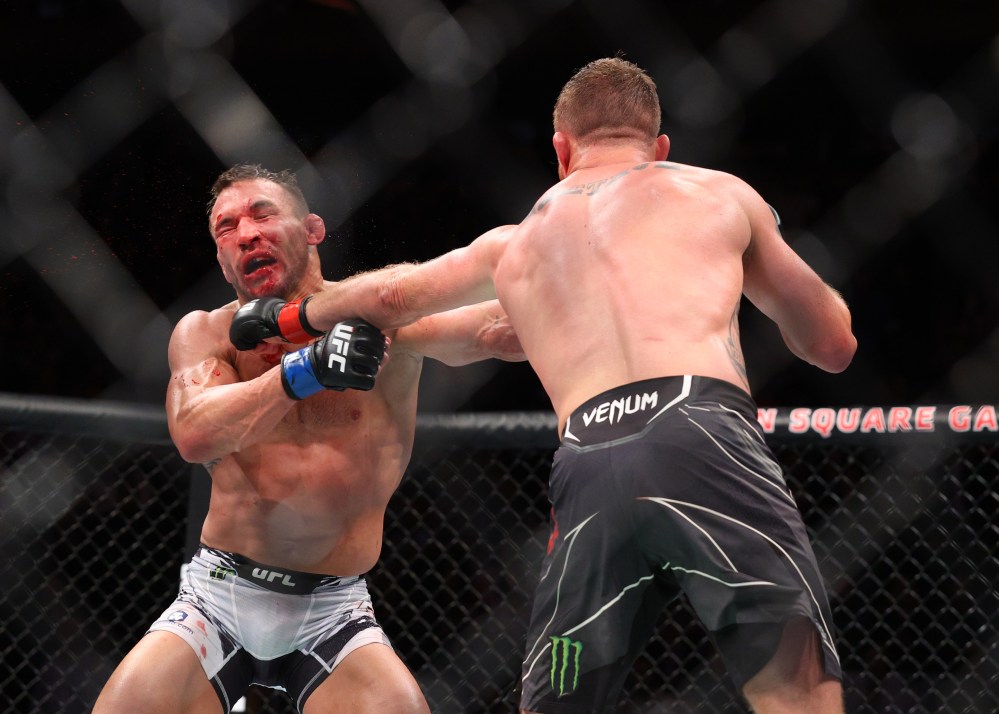 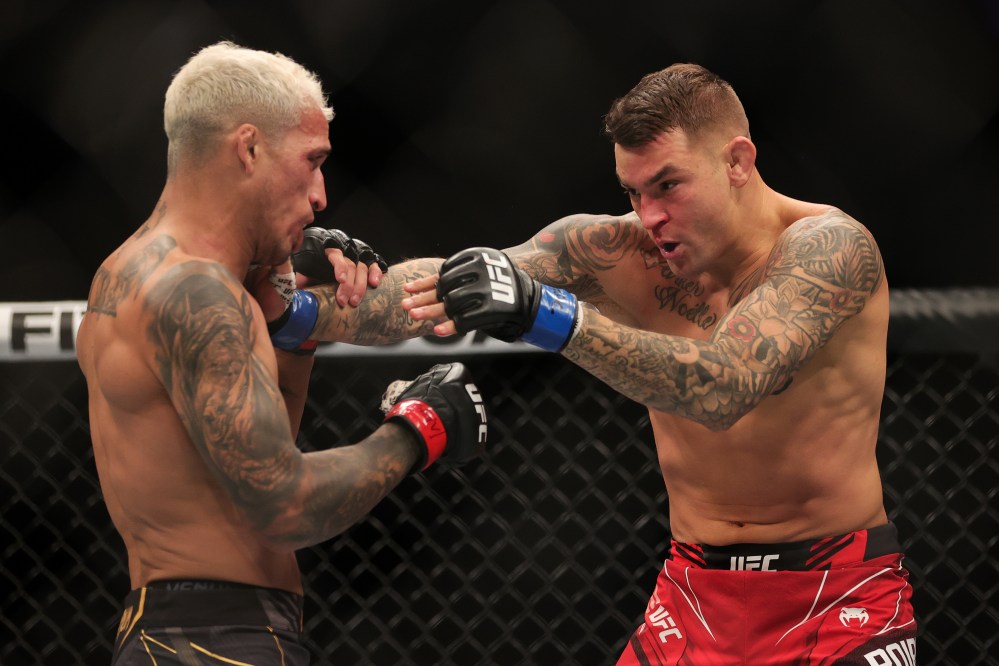 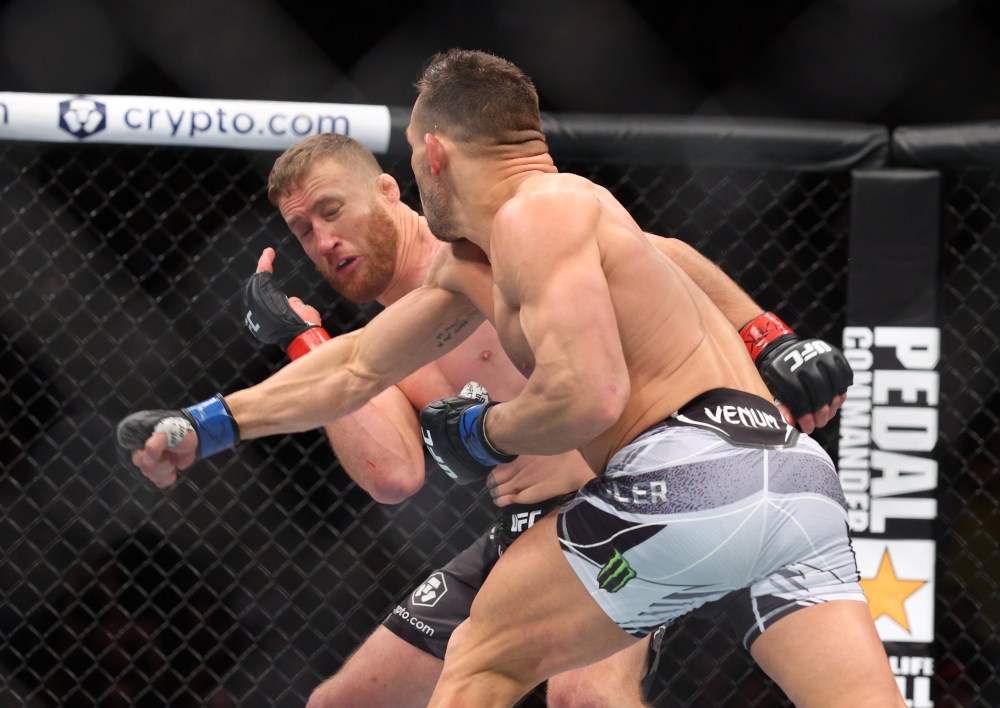