In five rounds, "The Lioness" knocked her down three times and seriously sliced open her forehead, but she battled valiantly to the terrible finish.

White claimed after the incident that Peña was taken directly to a plastic surgeon, and he's not sure what her future holds.

The UFC 277 postfight press conference included White telling the media that Julianna had a large part of her forehead removed. There is a plastic surgeon on the way to visit her right now. 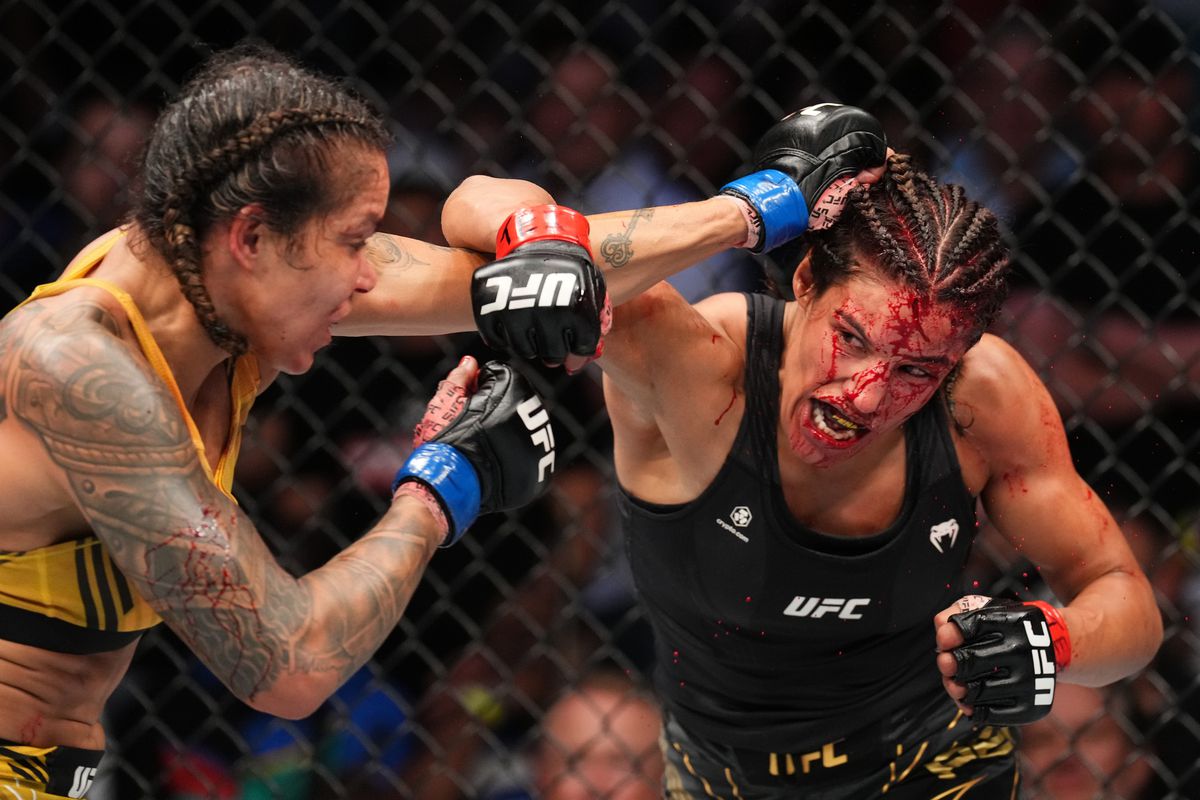 Dana White says that Due to low ticket sales, the Jake Paul fight was called off

The cancellation of the fight is Jake Paul’s fault, not mine

The cancellation of the fight is Jake Paul's fault, not mine