A change has been made to a strawweight bout taking place in December.

Amanda Lemos was originally set to meet Nina Nunes at UFC Fight Night 199. However, Nunes has pulled out of the fight and will now be replaced by the always-ready Angela Hill, who posted about the new matchup on social media. MMA Junkie confirmed the booking with a person familiar with the news, following an initial report from Ag Fight.

The event takes place at the UFC Apex in Las Vegas on Dec. 18 and is headlined by a heavyweight matchup between Chris Daukaus and former title challenger Derrick Lewis.

Lemos (10-1-1 MMA, 4-1 UFC) has been on a hot streak after suffering her only professional loss in her UFC debut in 2017. Since then, she has rattled off four straight wins against Miranda Granger, Mizuki Inoue, Livinha Souza, and Montserrat Ruiz. This upcoming bout will be her third of the calendar year.

Hill (13-10 MMA, 8-10 UFC) will also step into the cage for the third time in 2021, as she will look to rebound from a unanimous decision loss to Tecia Torres at UFC 265. In her first fight of the year, Hill outpointed Ashley Yoder at UFC Fight Night 187.

Photos: Angela Hill through the years 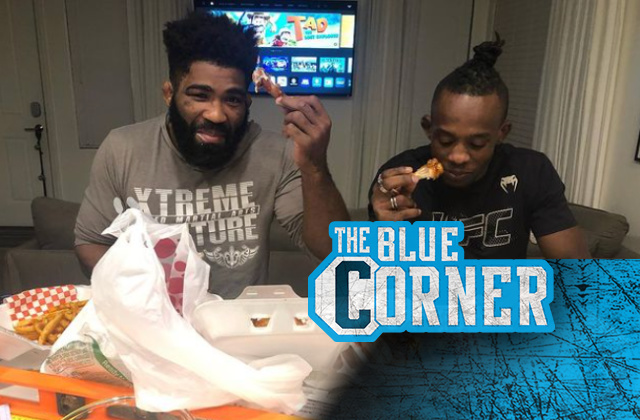 Photos: Every UFC event poster through the years, from the 1990s to present day 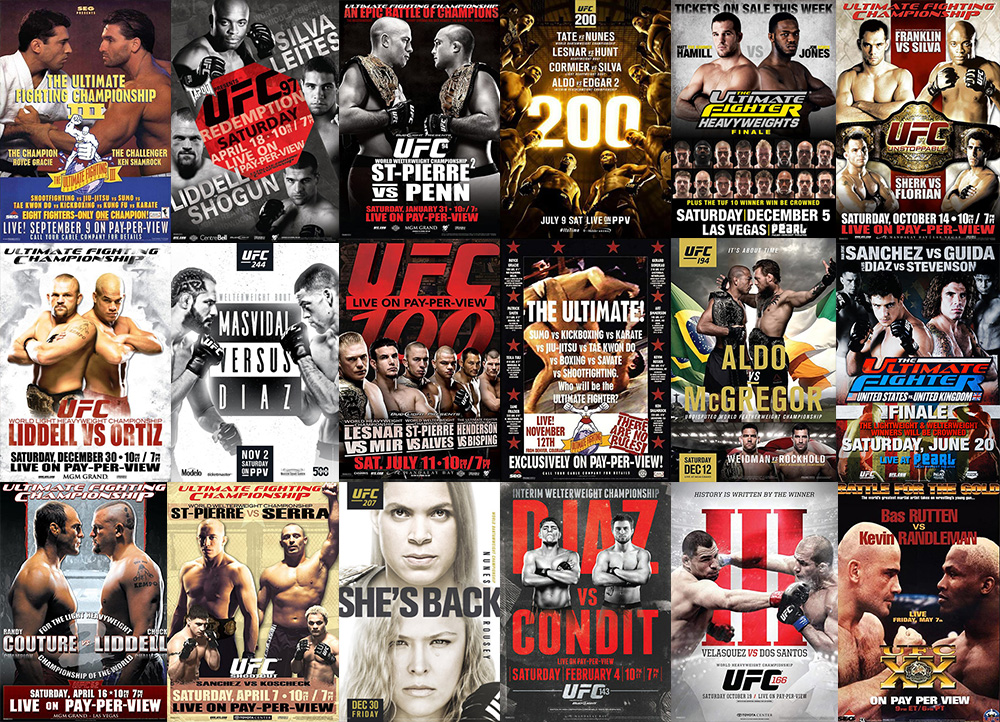