McKinney's victory streak is intact. His lone defeat was a TKO against Drew Dober in March. Gonzalez loses his second UFC fight inside the distance. 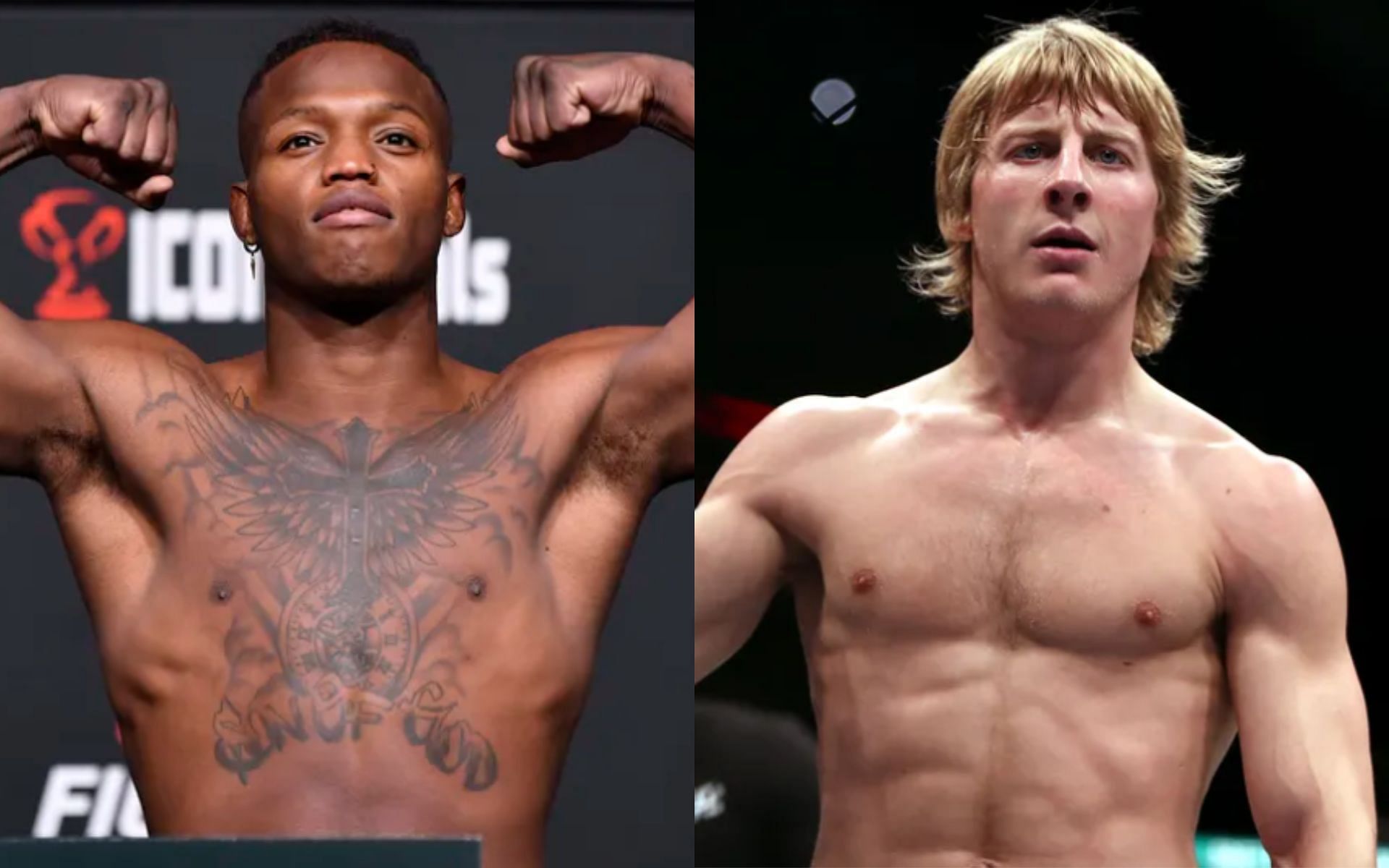 Takashi Sato is KO’d by Bryan Battle in 44 seconds

In the trilogy, Julianna Peña claims that Amanda Nunes “doesn’t touch me”

In the trilogy, Julianna Peña claims that Amanda Nunes "doesn't touch me"