Daniel Cormier thinks that Alexander Gustafsson should give up fighting after losing in the co-main event of UFC Fight Night 208 on Saturday.

Nikita Krylov knocked out Gustafsson in the first round for his fourth straight loss in the UFC. As part of the main show, the light heavyweight fight took place at the O2 in London.

It was a quick left hook and some ground and pound from Krylov that put Gustafsson out of his misery in the first round. He believes Gustafsson is no longer able to shoot as well as he used to.

In their light heavyweight title fight at UFC 192 in 2015, Gustafsson pushed Cormier to the limit. In addition, at UFC 165, he faced off against former light heavyweight champion Jon Jones in what was perhaps the most important fight of Jones' career. More than five years ago, Gustafsson defeated now-ex-champions Jan Blachowicz and Glover Teixeira in the octagon. 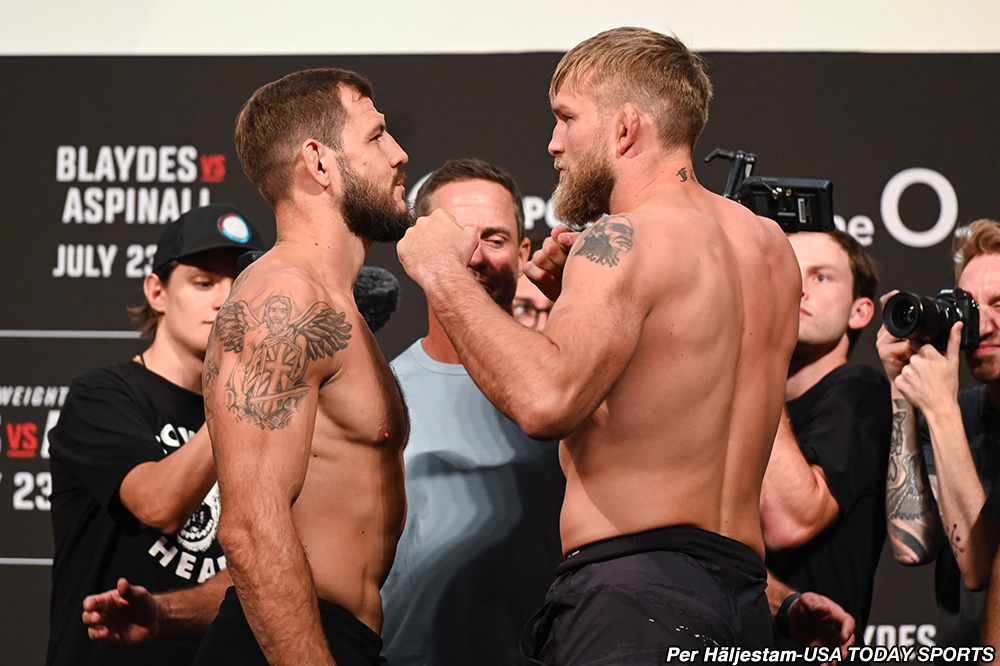 Michael Chandler is considering a bout with Dustin Poirier